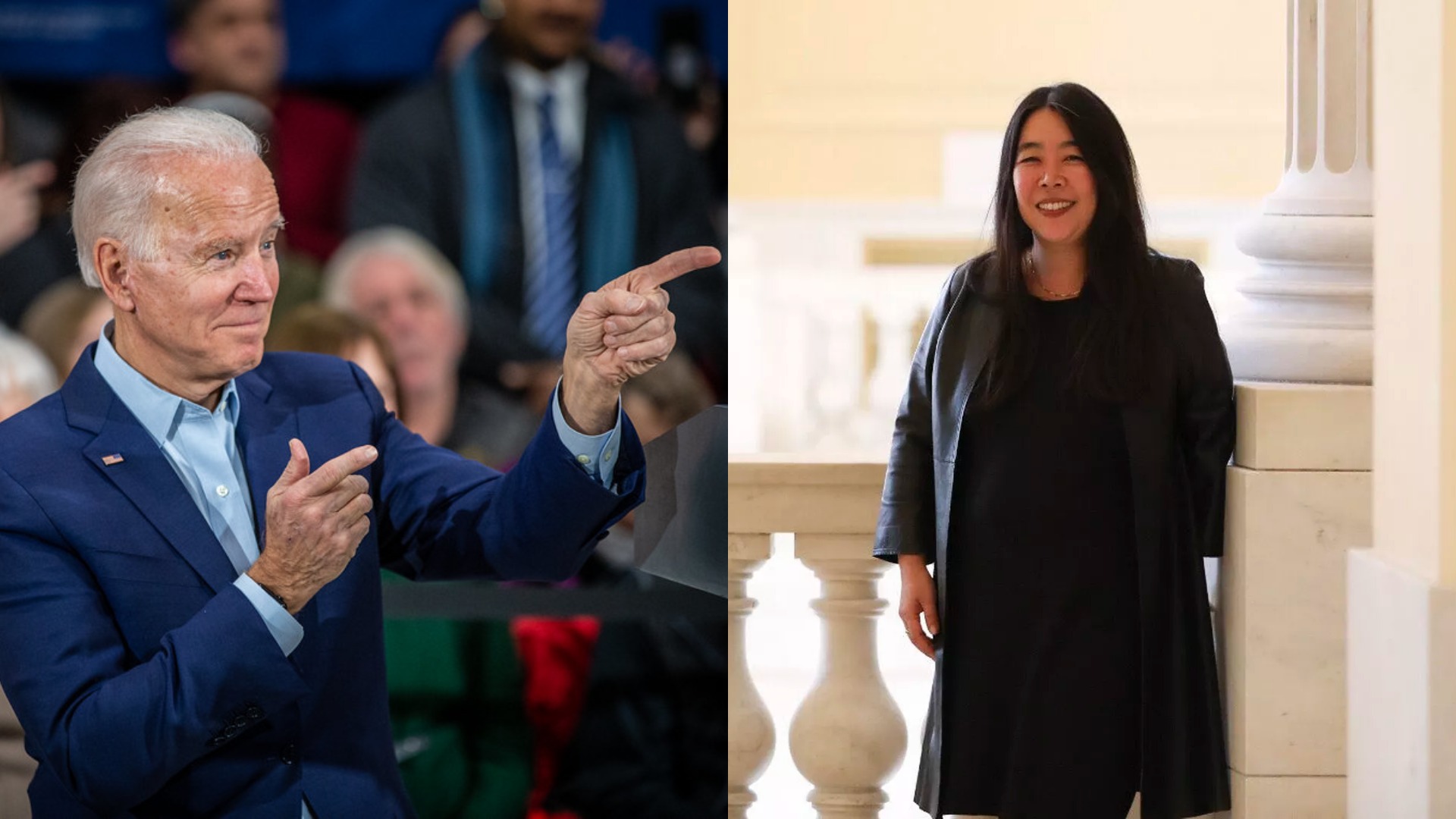 President Biden has appointed Erika Moritsugu as deputy assistant to the president and Asian American and Pacific Islander senior liaison.

The administration made the announcement on Wednesday, following weeks of pressure from Democratic Senators Tammy Duckworth and Mazie Hirono, who criticized the White House for its lack of AAPI representation.

“Moritsugu will bring her experience and expertise to the Biden-Harris Administration where she will be a vital voice to advance the President and the Administration’s priorities,” the White House said in a statement.

“I know first-hand that President Biden will benefit from her counsel, policy expertise and strong relationship-building skills, especially as his Administration seeks to make sure AAPI leaders are present at the highest levels of government,” she said, adding that Moritsugu’s experience makes her uniquely qualified for the role.

Moritsugu had previously served as the general counsel for Duckworth and was a vice president at the National Partnership for Women & Families. Her role involved leading the organization’s economic justice and congressional relations teams.

She was also previously an assistant secretary at the Department of Housing and Urban Development during the Obama administration.

In related news, the Senate has voted overwhelmingly in favour of advancing a bill on anti-Asian American hate crimes.