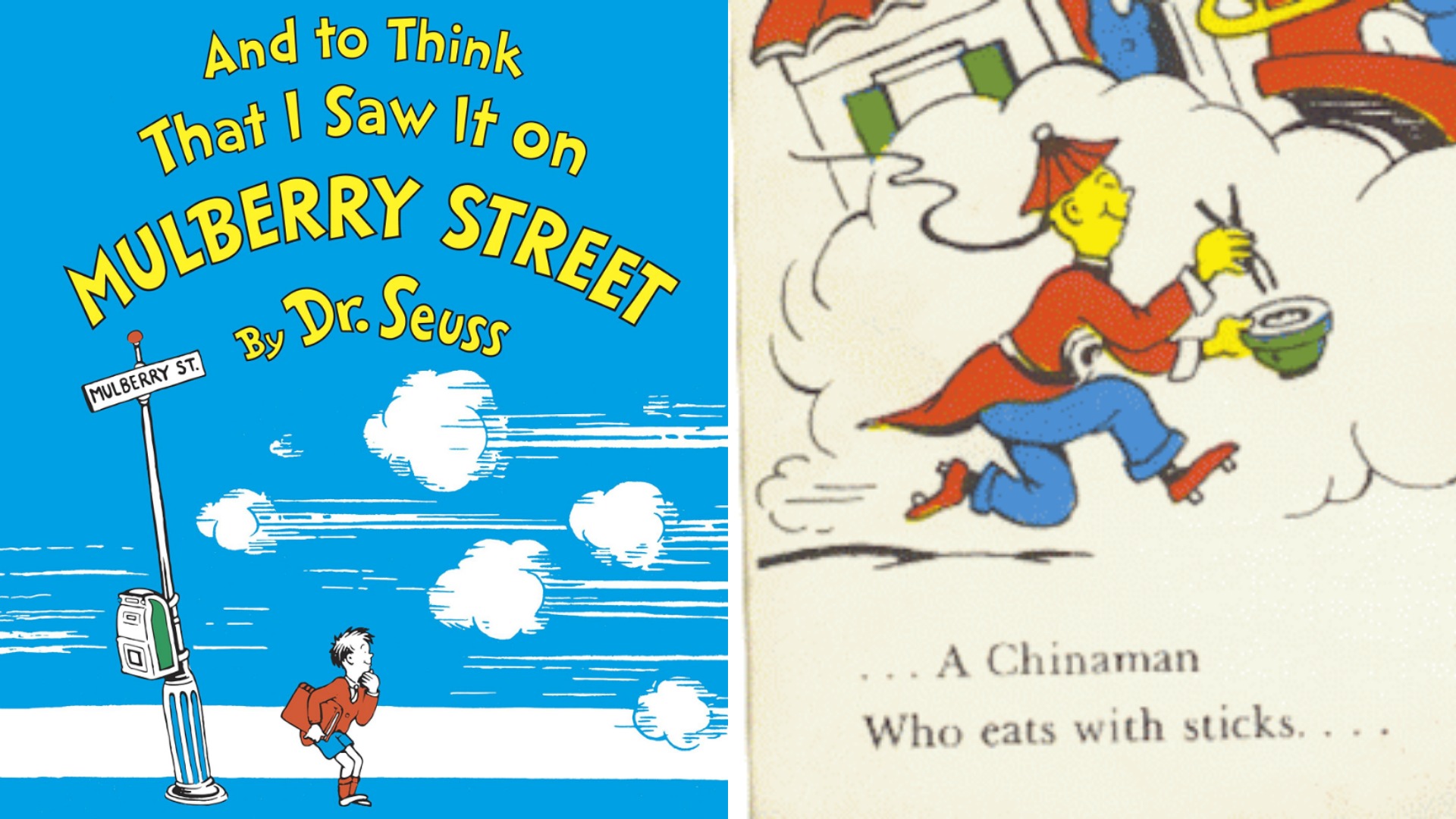 “These books portray people in ways that are hurtful and wrong"

Six Dr Seuss books will no longer be published due to racist imagery.

In a statement, Dr Seuss Enterprises confirmed that And to Think That I Saw It on Mulberry Street, If I Ran the Zoo, McElligot’s Pool, On Beyond Zebra!, Scrambled Eggs Super!, and The Cat’s Quizzer will be shelved indefinitely.

“These books portray people in ways that are hurtful and wrong,” the company said.

“Ceasing sales of these books is only part of our commitment and our broader plan to ensure Dr. Seuss Enterprises’ catalog represents and supports all communities and families.”

“Dr. Seuss Enterprises listened and took feedback from our audiences including teachers, academics and specialists in the field as part of our review process. We then worked with a panel of experts, including educators, to review our catalog of titles.”

And to Think That I Saw It on Mulberry Street came under fire in 2017 when a Massachusetts museum’s 80-year-old Seuss illustration of an Asian man was condemned for racism.

In the book, an illustration shows an Asian man dressed in a silk robe holding a bowl of rice and chopsticks. The 1937 story follows a boy’s description of what he saw on the walk.

The mural was replaced after authors threatened to boycott the exhibit.

Authors Mike Curato, Mo Willems and Lisa Yee said of the illustration, “the selected art is a jarring racial stereotype of a Chinese man, who is depicted with chopsticks, a pointed hat, and slanted slit eyes.”

“While the image may have been considered amusing to some when it was published 80 years ago, it is obviously offensive in 2017 … Displaying imagery this offensive damages not only Asian American children but also non-Asian kids who absorb this caricature and could associate it with all Asians or their Asian neighbors and classmates.”

In other news, British author David Walliams has been slammed for racism towards Asian people.