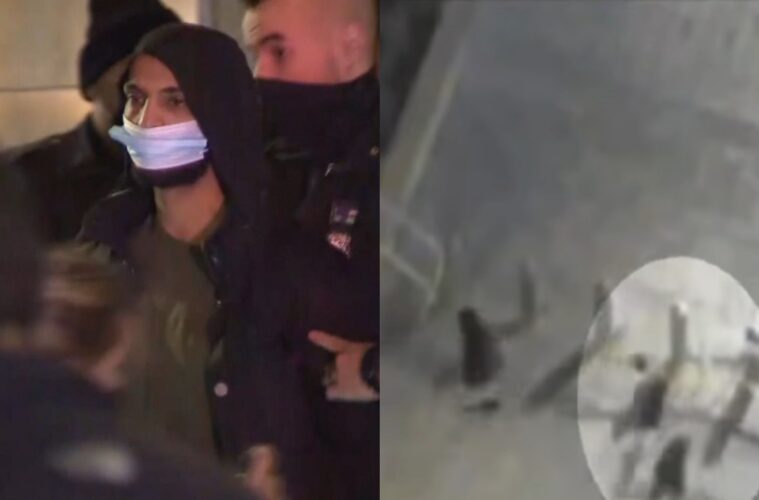 ‘If he dies, I don’t give a f**k’: Manhattan Chinatown stabbing ruled not a hate a crime

The suspect who stabbed an Asian man in Manhattan Chinatown will not be facing hate crime charges.

23-year-old Salman Muflihi stabbed the 36-year-old victim in an unprovoked attack outside the federal courthouse on Thursday.

Muflihi told police he stabbed his Asian victim in the back because he “didn’t like the way he looked at him.”

As Muflihi said the attack was not based on race, prosecutors are not able to charge him with a hate crime.

Mulfihi’s victim remains in hospital after losing one of his kidneys as well as his adrenal gland. He also suffered damage to his liver.

After Muflihi stabbed his victim with an eight-inch knife, he ran to a security guard outside the nearby Manhattan District Attorney’s Office building, telling a security guard, “I just stabbed someone. Where are the police at?”

Muflihi told an officer “I stabbed that guy. If he dies, he dies. I don’t give a f–k.”

The suspect had been previously arrested in September 2019 for assaulting his brother.

In other news, a Chinese good samaritan has died after being stabbed whilst he tried to stop a robbery in Sunset Park, Brooklyn.