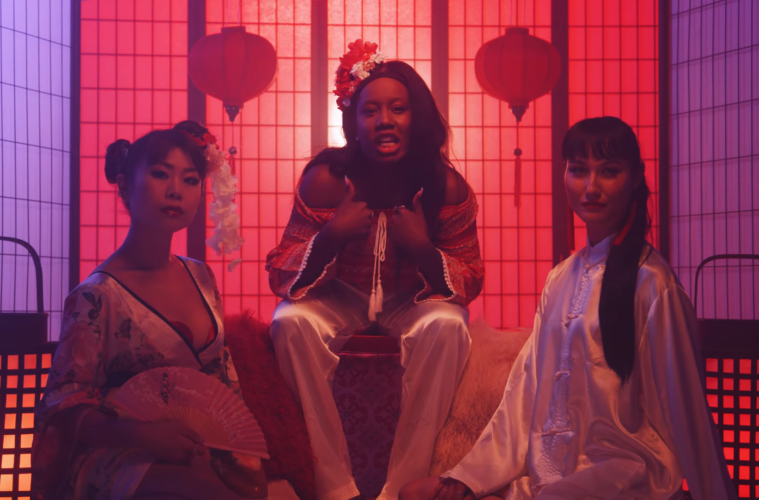 "Everybody wants a Kung-Fu gina / It starts with a jade egg from China!"

Two white women have created a racist music video to promote vagina eggs according to World of Buzz.

Featuring an array of Asian clichés including chopsticks, kimonos and lanterns, the tone-deaf video is stereotypical at best and downright racist at worst.

“Everybody wants a Kung-Fu gina! / It starts with a jade egg from China! / No need for lube or saliva / To become a vag messiah!”

“We don’t need a funky Thai Vag, to shoot ping pongs with pizzazz / We just build the muscle up to chop a board down!”

“It’s an ancient Taoist art, of lifting weight with your parts! / Come on girls let’s flip and regain the power between your hips!”

“You’ll become your own damn messiah / When your ejaculate puts out fires!”

In other news, an Oregan bar has drawn criticism for using racist signs and for mocking a customer with a racist accent.