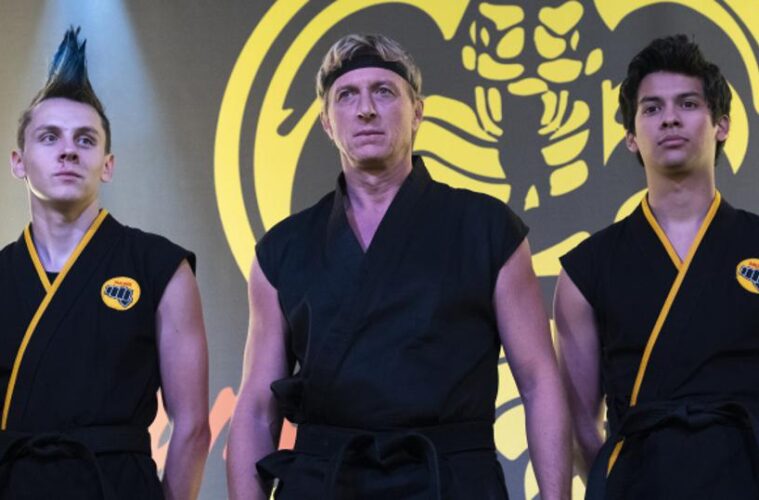 Over 41 million households will have watched the season 3 of the show in its first 28 days, making it one of Sony Pictures TV’s top 10 returning original series.

Across all three seasons, 73 million Netflix households watched an episode. The current season is number 1 in 28 countries including the U.S., UK, Argentina, Greece and Sri Lanka.

When Cobra Kai first debuted on YouTube, it drew 55 million views on its opening episode.

Starring Ralph Macchio, who reprises his role as Daniel LaRusso from 1984’s The Karate Kid, the series takes place 30 years after the 1984 All Valley Karate Tournament.

Cobra Kai has been renewed for a fourth season and there are talks between Netflix and Sony with regards to expanding the franchise.