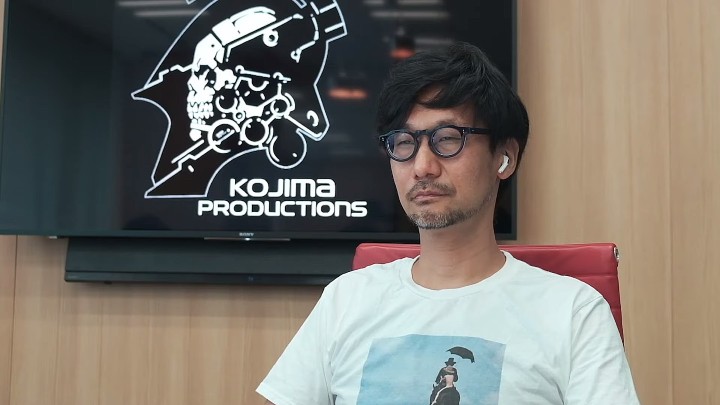 "There's no one like Hideo Kojima; he's proved that he's a legend among legends"

Hideo Kojima has been honoured with the Andrew Yoon Legend Award by the New York Videogame Critics Circle.

The Japanese video game director and writer, whose credits include Metal Gear Solid, Death Stranding and Silent Hill, was praised by industry leaders.

“There’s no one like Hideo Kojima; he’s proved that he’s a legend among legends,” said former Nintendo of America president Reggie Fils-Aimé.

“In the game industry that has always focused on franchises and marketing, Mr. Kojima has always been honest with us and himself.”

Kojima responded to the honour humbly, stating, “I’m very thankful for the New York Game Award Legend Award; it’s a great honor. The word ‘legend’ does kind of suggest someone with one foot in the grave, but I’m not quite a legend yet, so I’ll try my very best to live up to the award.”

Kojima will receive his award on a YouTube and Twitch stream at 8 p.m. ET, followed by an interview with Fils-Aimé. The rest of the New York Game Awards will take place Jan. 26 at 8 p.m. ET, with a pre-show starting at 7:30 p.m. ET.

In related news, Ghost of Tsushima fans have raised over $260,000 to restore a Torii gate in the real-life island of Tsushima.

The force behind games such as P.T. and Death Stranding, @HIDEO_KOJIMA_EN brings a unique and powerful vision to everything he creates. Tune in to our Legend Award stream tomorrow at 8 p.m. EST via Twitch or YouTube for an incredibly inspiring interview! https://t.co/iUYAT6i8Tf