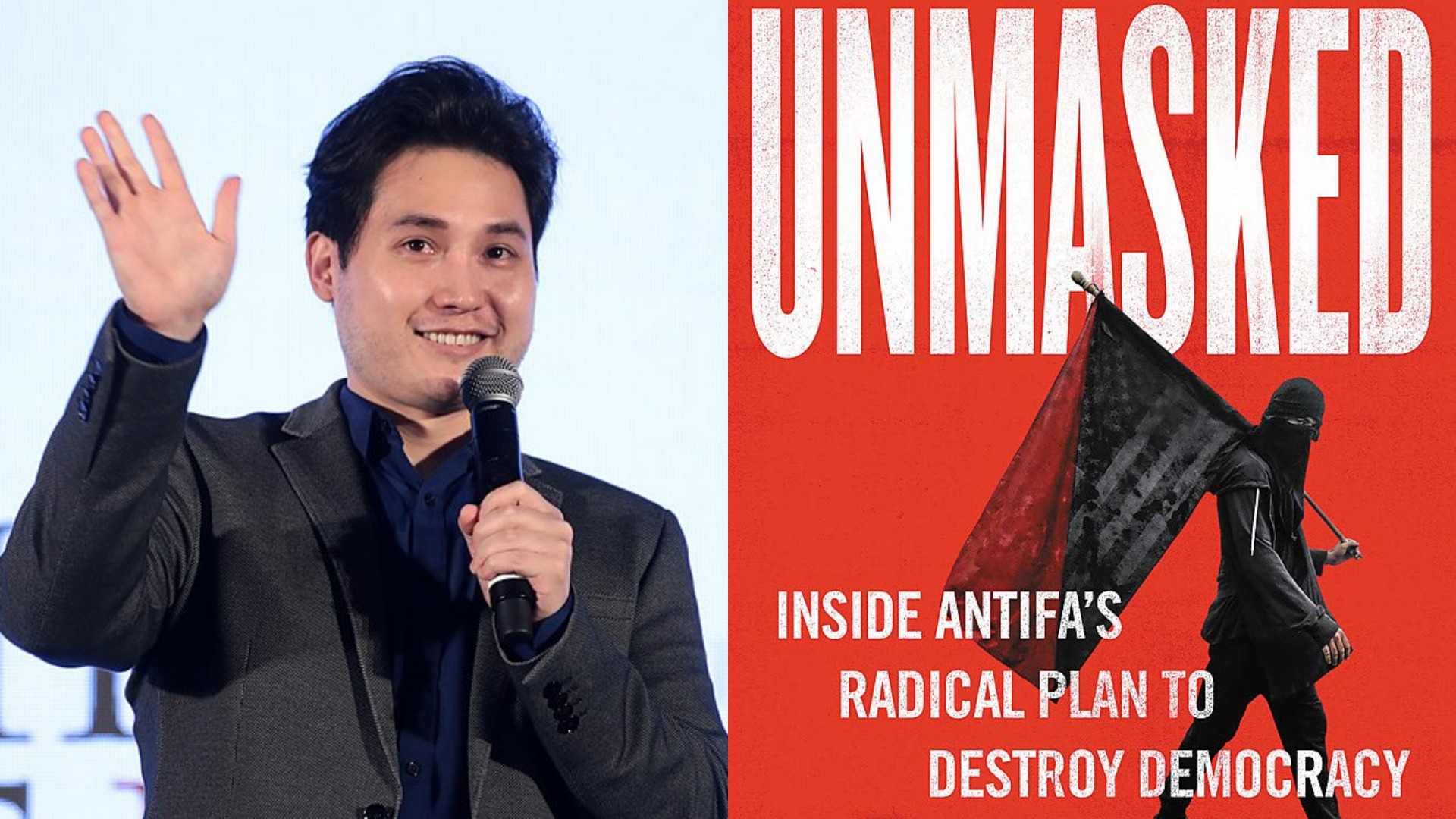 Powell’s Books will not be selling Andy Ngo’s right-wing book on Antifa following protests at their Portland flagship store.

Unmasked: Inside Antifa’s Radical Plan to Destroy Democracy will be released in February “tells the story of this violent extremist movement from the very beginning.”

The Conservative Vietnamese American journalist was attacked by Antifa protestors in 2019 and suffered brain injuries from the incident.

On Monday, a small crowd of protestors gathered outside Powell’s Books in Portland, plastering windows with signs reading “Say Ngo to Fascism” and “Boycott Powell’s, say No to Ngo!”

In response, Powell’s announced on Twitter that the book will not be sold in store but would remain available online.

“This book will not be placed on our shelves. We will not promote it. That said, it will remain in our online catalog,” the statement said. “We carry a lot of books we find abhorrent, as well as those that we treasure.”