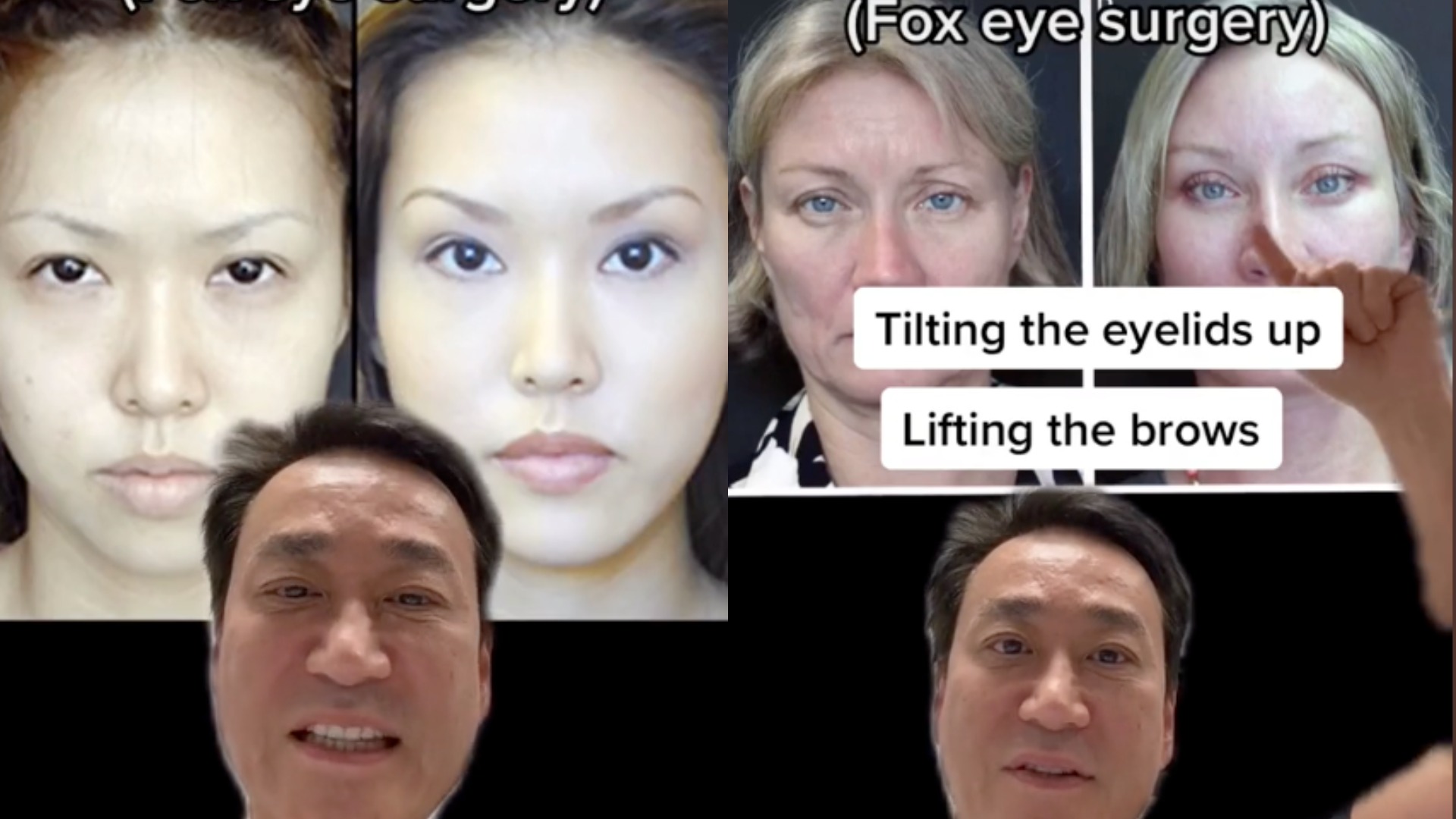 A plastic surgeon has proven that the controversial ‘fox eye’ trend was inspired by Asian features.

Using make up and at times even plastic surgery to create a winged-eye aesthetic, the ‘fox eye’ look has taken the internet by storm.

However, the ‘fox eye’ trend has been heavily criticised by Asian Americans for being racist but celebrities such as Bella Hadid have defended the look.

Dr Charles S. Lee, a plastic surgeon in Beverly Hills, has taken to TikTok (@drlee90210) to settle the debate by proving that the trend is based on Asian features.

Lee explains in a video that the ‘fox eye’ operation was developed “50 years ago by plastic surgeon Dr Robert Flowers in Honolulu.”

“He loved the dark look he obtained by tilting the eyelids up, and lifting the brows,” Dr Lee explained. “He was inspired by the aesthetics of Asians in Hawaii.”

Lee then revealed that he knows this because Flowers was his partner, showing his viewers a picture of the two together.

In other news, an elderly Asian AirBnb host was slapped in the face by by a group of racist guests in Chicago.