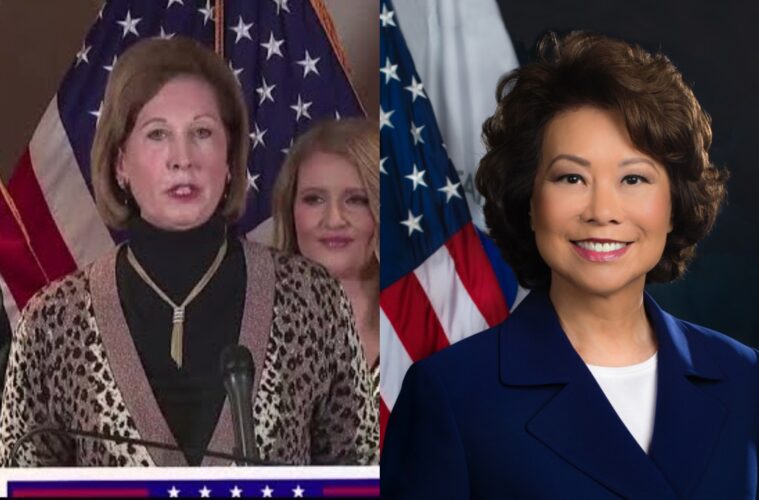 "Mitch IS married to China”

Powell had tweeted to McConnell, “So @senatemajldr decided to aid and abet the biggest criminal fraud and coup in history?!”

Chao, the US Secretary of Transportation, is of Chinese heritage but was born in Taiwan.

Trump also criticsed McConnell on Twitter writing,  “Mitch, 75,000,000 VOTES, a record for a sitting President (by a lot). Too soon to give up. Republican Party must finally learn to fight. People are angry!”

After the election, Chinese American Trump supporters were using WeChat to raise funds for an election recount.

In other news, a plastic surgeon has proven that the controversial ‘fox eye’ trend was inspired by Asian features.