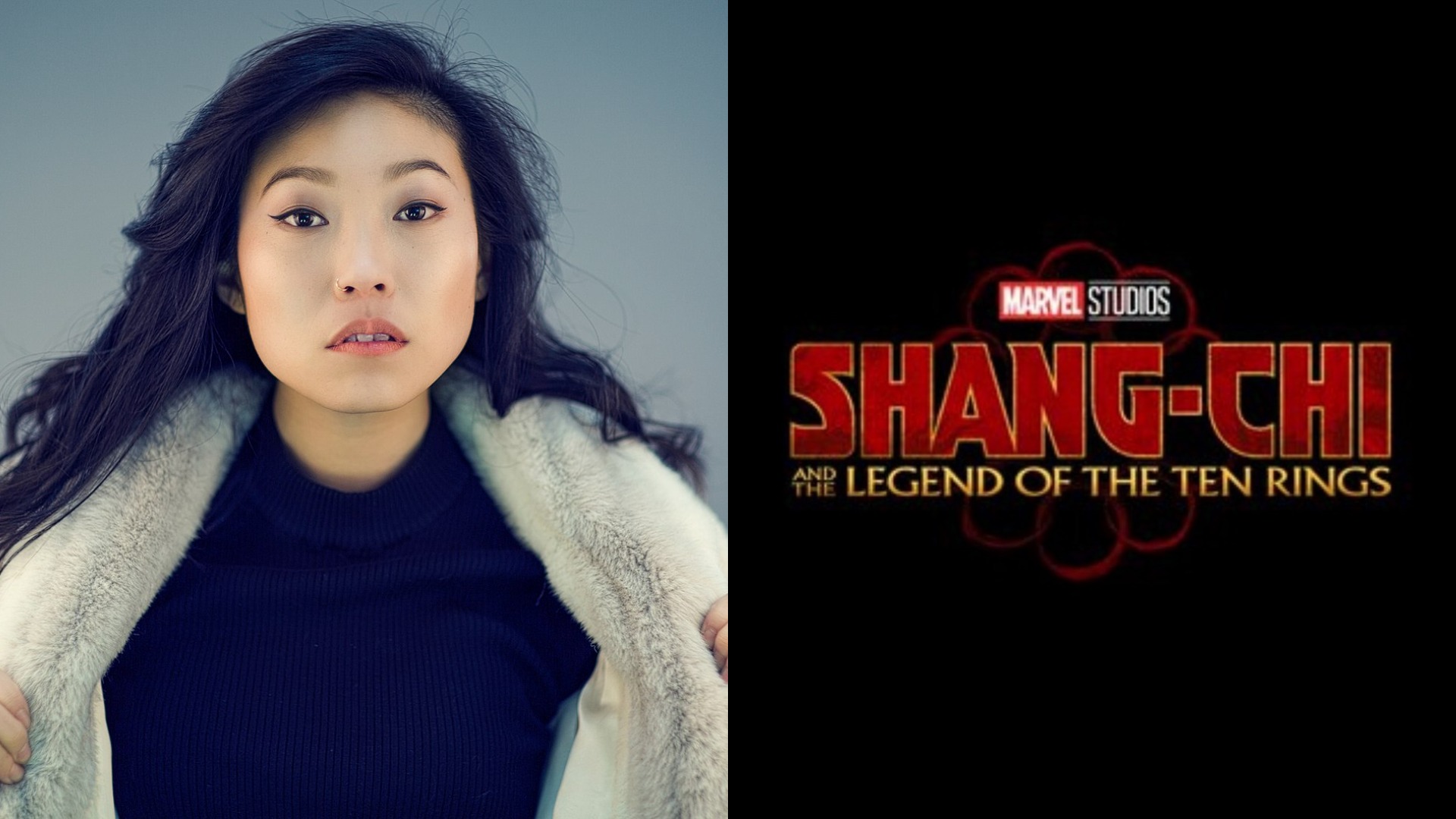 Starring Kim’s Convenience actor Simu Liu, Shang-Chi and the Legend of the Ten Rings is Marvel’s first film with an Asian lead.

“I was pretty blown away at the different level of representation that it shows,” Awkwafina said of the film.. “I’ve been a part of some movies that definitely have representation, but I haven’t seen something quite like this. I think that’s the really cool thing of how representation is evolving.”

“I didn’t really know what it was about. I knew it was about the first Asian-American Marvel superhero,” she continued. “It wasn’t until I met with Destin Cretton, the director, that I got his vision of how this would be different in the tropes that he would want to avoid in the retelling of this story.”

Although Awkwafina’s character has not been revealed, the Asian American actress said she could relate to her.

“There’s a little bit of me in every character I play, which is a good and bad thing,” she said. “I do feel like I can relate to her. I can’t say much about the role, but I can say that she is thrust into a world where she doesn’t really know what to do.

“At the same time, she’s discovering things about herself. The Marvel universe is incredible. To work within it is like utopia. Nothing goes wrong. Everyone is so supportive. Everyone is super passionate and into it at every level. I’m really excited for people to see it.”

“While this movie is actually about that, we were able to work with world-class stunt teams of people where this is their livelihood. So the authenticity that the studio and Destin approached those tropes is very, very special.”

“When you want to avoid certain things, you have to be authentic with it. You have to do it the right way. Everything that this movie is about in terms of the culture and also the action movie genre, it’s authentic every way through.”