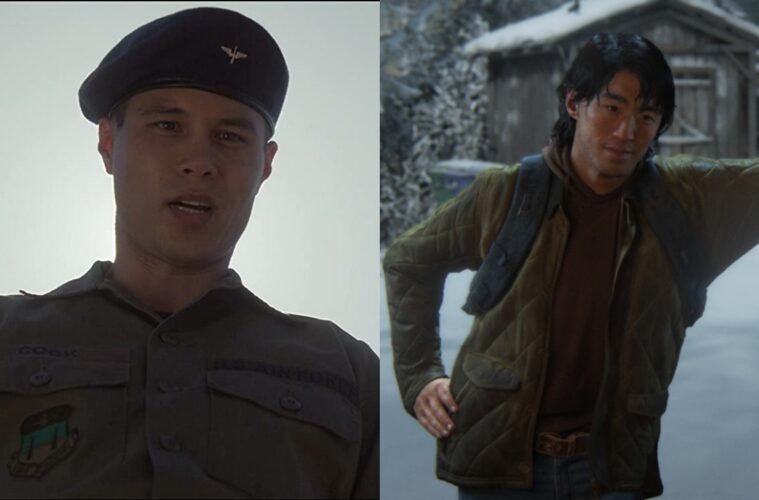 Actor Stephen Chang has discussed playing Jesse in Playstation 4 game The Last of Us Part II.

Developed by Naughty Dog, The Last of Us Part II is one of this year’s biggest games for the platform, becoming Sony’s fastest-selling game.

Chang plays Jesse, a sidekick to the game’s protagonist Ellie and the ex-boyfriend of Ellie’s current girlfriend.

In an interview with The Gamer, Chang expressed how appreciative he was of the writers to include Asian representation.

“I’d love to say that it was my idea and that I’m some kind of trailblazer in the right direction for Asian representation in media,” Chang said.

“But at the end of the day, I’m just an actor [who] was trying to get a job and do the best I can. I would give the credit to Naughty Dog and Neil Druckmann and his writing staff for even considering going that direction with the character. Because I do understand! As an Asian actor, you usually only go out for ‘certain [kinds of roles].'”

Discussing Jesse, Chang said the character was much more than just an Asian character.

“I feel like Jesse was kinda like an ‘Asian Cowboy,'” Chang said. “[As an Asian actor,] I never get [the opportunity] to be a cowboy! I feel like that fits more of who I am as a person—I kinda have more of that ‘vibe’ than a doctor or a lawyer.”

“Ashley is the nicest person I’ve ever met,” Chang said. “She’s one of the top people I’ve ever acted with in my life. She’s so giving and kind.”

The Asian American actor is now working on Emmy and Peabody-award winning TV sci-fi show Artificial, which is streaming exclusively on Twitch.

Artificial follows “an artificial intelligence being on a journey to become human– and she needs your help to do it!”

“We’re doing two-hour episodes this season, the show has exponentially more characters, plus the logistics of [recording remotely], getting input from the audience, and scoring the show live?” Chang revealed.

“It’s just…[Bernie Su] is crazy. But it’s been a wild ride and I’m really proud of him. I don’t know what it’s become, but I feel like it’s groundbreaking because no one is doing [anything like this] right now.”

Earlier this year, Asians were angered at The Last Of Us Part II for a scene that involved “racist” dialogue.