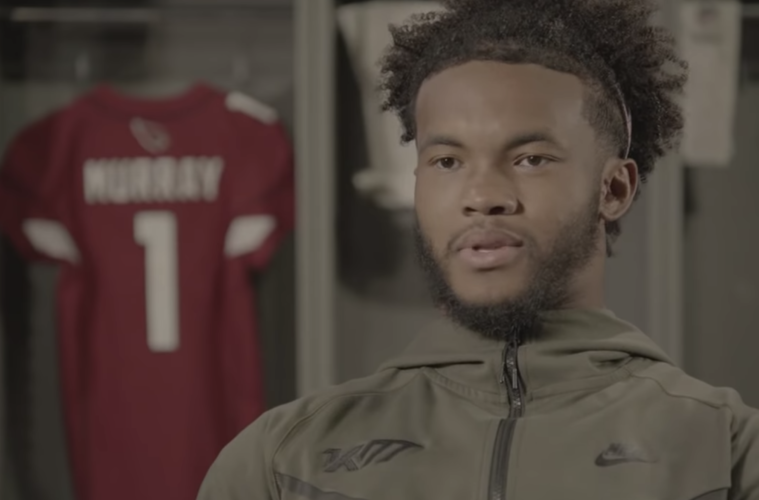 "He does absolutely nothing for Asian representation, and you’d honestly have to be a bit touched in the head to think otherwise"

Sportscasting reports that the internet is questioning whether NFL star Kyle Murray is actually Asian American.

Last year, we reported that Murray was the first Asian American to to be an NFL no.1 pick.

The quarterback was chosen by the Arizona Cardinals as their first pick for the 2019 NFL Draft.

Murray is a quarter Korean as his maternal grandmother is from South Korea. His father is African American and was a star quarterback at Texas A&M from 1983 to 1986.

In Sportscasting’s article titled ‘Is Kyle Murray Asian?’, the author states that the Korean community “did not seem pleased with the NFL’s decision to exploit Murray’s heritage in this moment”.

Highlighting a Reddit thread titled ‘Are we going to claim Kyler Murray now because he’s 1/4th Korean? Really?’, the author provides examples of how the community are questioning Murray’s heritage.

“Nothing against the kid, but he does absolutely nothing for Asian representation, and you’d honestly have to be a bit touched in the head to think otherwise,” one Redditer commented.

“He maybe have Asian blood but culturally he is 100% African/Western. Nothing he does helps Asian American culture/identity. The only group that benefits from his success are African Americans. He looks like one, dresses like one, talks like one and acts like one,” another said.

Whilst Murray stated he wants to take his mother on a trip to Korea, Sportscasting reports that he has spoken of his Korean roots “sparingly”.