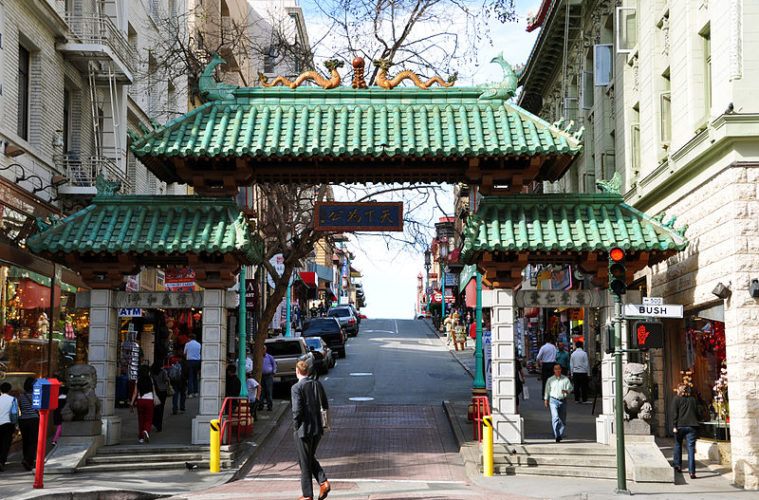 The demographic used to have one of the lowest rates

NPR reports that Asian Americans went from having one of the lowest unemployment rates to one of the highest.

In 2019, the unemployment rate among Asian Americans was 2.8% – lower than whites, blacks and Latinos.

University of Massachusetts economist Marlene Kim said that the ‘model minority myth‘ has misled people into thinking that Asian Americans are not suffering financially amid the Coronavirus pandemic.

“Asian Americans are absolutely overlooked,” said Kim said. “People have the sense that Asians are fine. That they’re a model minority. That they have good jobs and are doing OK.”

Almost one quarter of Asian Americans work in industries such as restaurants, retail and personal services – all of which were heavily hurt by the pandemic.

“Those industries have been hard hit by the pandemic and they traditionally employ many Asian Americans,” said economist Donald Mar of San Francisco State University.

“People are avoiding these areas in part because of this myth that somehow Asian Americans are tied in with the spread of the coronavirus,” UCLA’s Paul Ong said.

“Certainly that is untrue and unfair. But there’s no question that it gets reflected in the impact on the ethnic economy.”

“If you’re in an ethnic sector and all the restaurants are facing the same problem of being shut down, your opportunity to find work is minimal if not non-existent.”

In other news, a New Jersey Fire Chief is being sued after making racist Coronavirus remarks towards an Asian American firefighter.