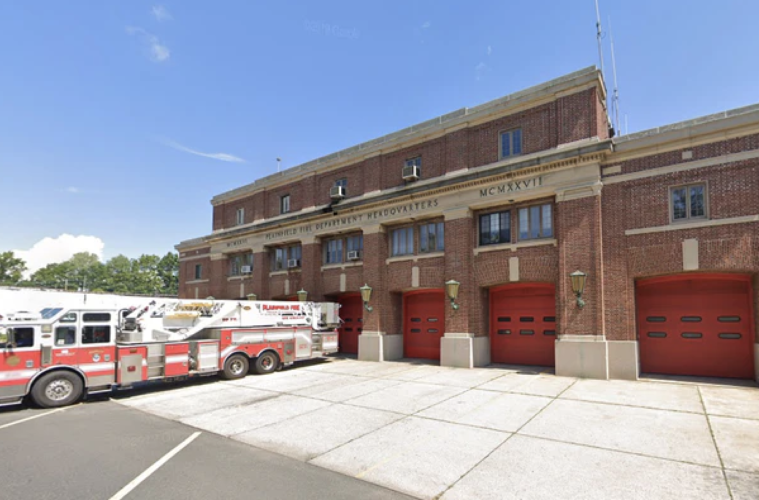 A New Jersey Fire Chief is being sued after making racist remarks towards an Asian American firefighter.

The Plainfield Fire Department chief reportedly made the racist remarks during a Coronavirus training session at the beginning of the pandemic.

Martino had asked Burkhard if he had been to Wuhan recently and “squinted his eyes so that they narrowed in a racist caricature of Asian facial features.”

Wuhan is widely believed to be the Chinese city where the outbreak of Covid-19 began.

19 firefighters witnessed the incident but did not object to the remarks.

Burkhard is now filing a discrimination lawsuit against Martino and the city.

“The actions and leadership of Martino has created a work environment wherein firefighters now believe it is acceptable workplace behavior to openly disparage Asian Americans for their race and as being responsible for the spread of coronavirus,” reads the suit, filed in Union County Superior Court.

Martino has not apologized for the remarks and has not been disciplined by the Plainfield Fire Department. The filing also alleges that Martino engaged in prior workplace harassments that the city of Plainfield “knew or should have known.”

In other news, Awkwafina is donating the profits from her music sales to help Covid-19-damaged businesses in New York City’s Chinatown.