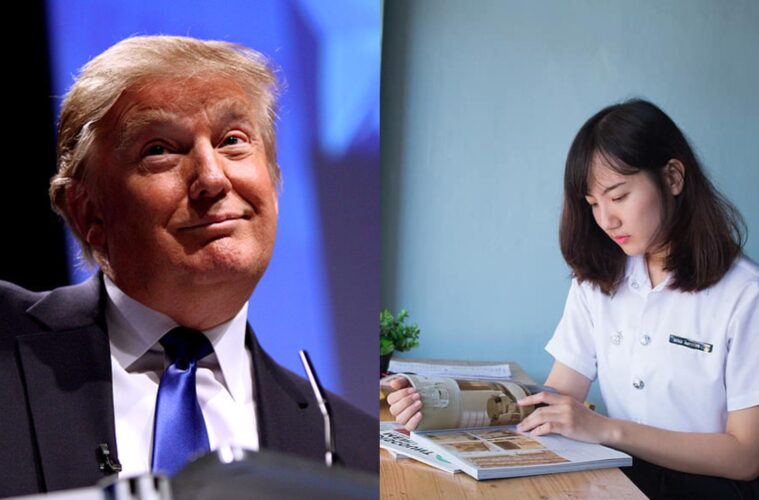 President Trump revokes over 1,000 visas for Chinese students due to ‘espionage’ threats

"We continue to welcome legitimate students and scholars from China"

President Trump has ordered over 1000 visas for Chinese students and researchers to be revoked.

Trump sighted espionage threats for pulling the visas from the students. In July, Chinese students in America expressed fear about the country’s visa ban announced in May.

The directive targeted 3000 to 5000 individuals including graduate students or researchers who have affiliations to Chinese entities that “implements or supports” Chinese military strategy.

According to the State Department, over 1000 visas have been revoked since 1 June.

“The high-risk graduate students and research scholars made ineligible under this proclamation represent a small subset of the total number of Chinese students and scholars coming to the United States,” a State Department spokeswoman said.

The spokeswoman insisted that genuine students from China will be welcomed into the US.

“We continue to welcome legitimate students and scholars from China who do not further the Chinese Communist Party’s goals of military dominance,” she said.

Almost 370,000 students from China were enrolled at American universities in the 2018-19 cohort. Chinese students make up the most amount of students from any country studying in the US.

In other news, a University of Southern California Professor has been placed on leave after saying the Chinese term “Na Ge”, which offended black MBA candidates.