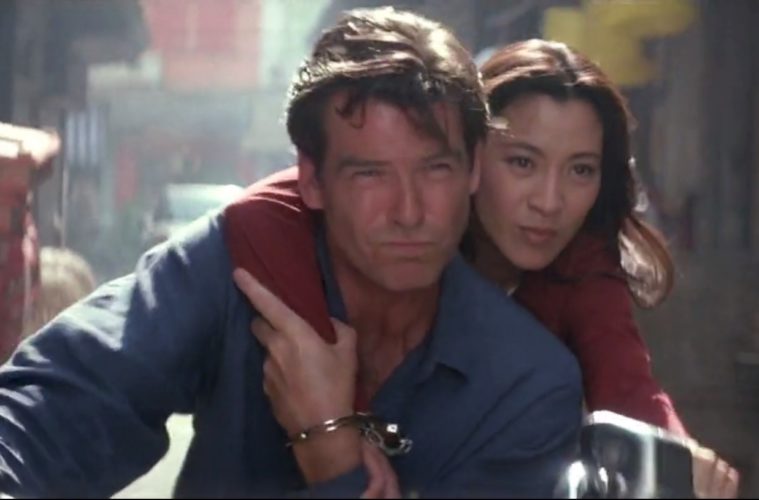 "There’s a risk that everything will go ... and I’d have to go back to China"

Chinese students in America have expressed fear about the country’s new visa ban.

The new directive targets 3000 to 5000 individuals including graduate students or researchers who have affiliations to Chinese entities that “implements or supports” Chinese military strategy.

Under the new law, the secretary of state is able to cancel F or J visas for Chinese nationals who are already in the country.

The State Department is particularly concerned about China’s “acquiring and diverting the world’s cutting-edge technologies – including through theft – in order to achieve military dominance.”

U.S. intelligence officials fear that universities in America might be infiltrated by Chinese spies.

Consequently, Chinese students in the US are concerned that their visas are at jeopardy without being guilty.

“I spend my money, I spend my time and I work very hard,” one anonymous student said. “And now there’s a risk that everything will go … and I’d have to go back to China. It is a nightmare.”

The student’s undergraduate college in China has ties to the PLA but he is not funded by the government.

“When I first heard of that statement, I just feel it’s really funny,” the student said.

“I haven’t received any money from the Chinese government for my graduate studies. I rely on my family and myself to pay for that.”

“My plan now is to work here and to contribute here, definitely, so that’s actually got me worried that I’m not going to achieve those goals anymore,” the student added.

The student went on to say that there needs to be a smarter screening process” for F or J visa holders.

“They should really look into the projects, probably, that these people are doing research on instead of just putting a label on that” like “you’re from this school and this school has some PLA background, you must be related to that,” the student said.

Organisations in the US are also concerned on behalf of Chinese students.

Bonnie S. Glaser, a senior adviser for Asia at the Center for Strategic and International Studies said, “There’s going to be some percentage of those 3,000 people who are legitimately problematic and should be barred from coming here.”

“But in casting that net, you’re going to capture people who are probably legitimate, and that’s going to, I think, cause concern among anybody who wants to come study in the United States.”