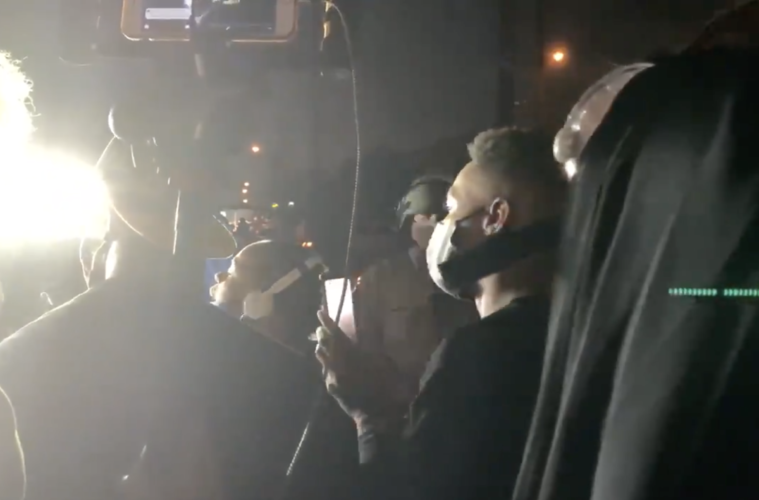 According to Asian Dawn, the incident occurred at a BLM rally in Los Angeles on 31 August.

Protesters were rallying in response to the fatal shooting of an African American male cyclist on Monday in South LA.

29-year-old Dijon Kizzee had reportedly been riding a bicycle “in violation of vehicle codes” and was shot after he got off his bike and ran away.

100 BLM activists rallied in the area when protesters began verbally assaulting a police officer with racial slurs. One protester called a Caucasian deputy a “blue-eyed devil.”

A female protester shouted at another deputy, “f**k you! F**k Asians! F**k anybody!”

Last month, a billboard written in Vietnamese in support of Black Lives Matter resulted in death threats in Houston.