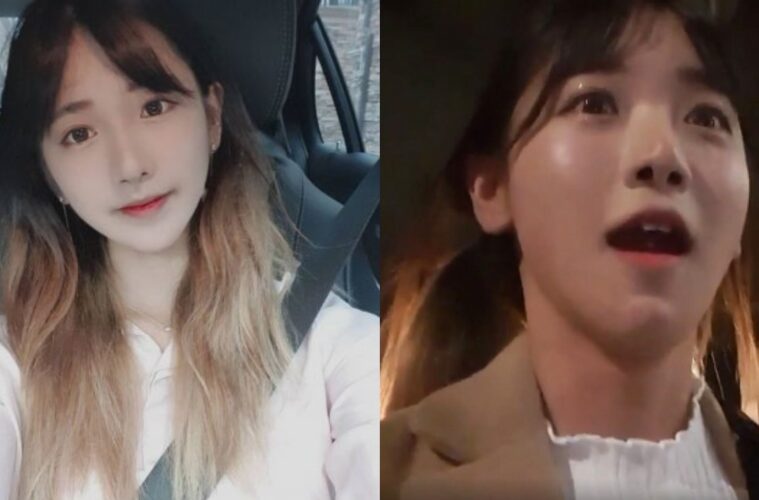 "That was racist, you guys heard that right?"

Jinnytty AKA Jinny is a popular name on the video game streaming service. As well as streaming gaming footage, Jinny also documents her travels.

On 11 September, Jinny was live-streaming to her 385,000 followers from Copenhagen, Denmark.

Showing herself walking down the street whilst talking to her viewers, a passerby shouts “Ching Chong” as they walk past.

Viewers quickly comforted the streamer and sent donations her way.

In other news, a racist letter was found at a Melbourne store after many businesses including Chinese restaurants were vandalized.