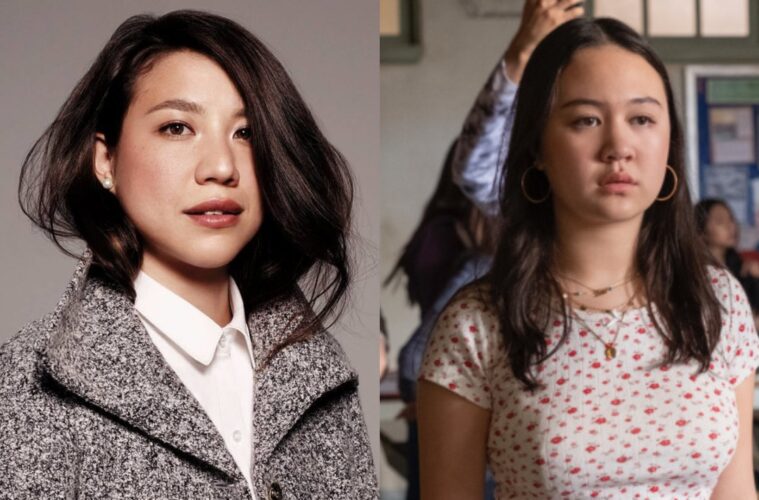 Netflix’s upcoming drama Grand Army has been praised for its diversity and dealing with race and sexuality.

However, shortly after the trailer was released, Chinese American screenwriter Ming Peiffer tweeted that she and two other writers quit the show due to “racist exploitation and abuse”.

“Me and the [2 other] writers of colour who worked on the show quit due to racist exploitation and abuse,” Peiffer began.

“The show runner and creator went full Karen and called Netflix hr on the Black writer in the room for getting a haircut. Yes you read that correctly. Who wants to interview us?”

“Sorry 2, 3 writers including me. Aforementioned tweet is just top of the iceberg,” she continued in another tweet.

“I’m sickened they chose this wording for the tweet and are whoring around the American flag in the trailer as though anything about this project was united.”

“It matters who hears you, who says ‘I understand’” this shit just writes itself. Really heard & understood us when we told you how exploitative the show was.”

“Tried to underpay the LatinX writer who just won an Emmy meanwhile creator had never worked in tv b4 but the 3 of us had.”

She went on to critisize the show’s show runner for ignoring the writers’ ideas.

“When we tried to change the story we were psychologically abused and all quit.”

Grand Army will be released on 16 October.

In other news, X-Men star Olivia Munn has revealed how she was critisized for being “too white” and “too Asian” for certain roles.