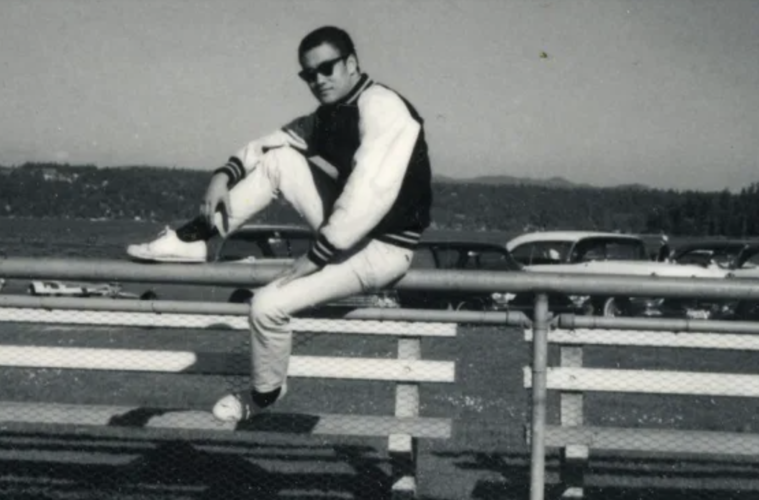 "If you think about that time [in America], the face of the enemy was Asian"

The ESPN documentary, which debuted at Sundance earlier this year, focuses on the Asian American icon as an inclusion advocate and family man.

“A lot of people know Bruce Lee. But do they know it in the context of America’s racist history, heartbreak, and insecurity?”

As cities across US are being rocked by protests following the murder of African American man George Floyd, the documentary’s portrayal of Lee as an activist is even more relevant today.

When asked about Lee being a protestor and activist, Nguyen said, “If you think about that time [in America], the face of the enemy was Asian. The Vietnam War was starting.”

Nguyen explained that whilst “wasn’t walking with Dr. King or Malcolm X,” the Hong Kong martial artist “understood the impact he had in terms of wanting to portray an Asian or Asian-American in a positive light.”

“Bruce understood that was his way of being an advocate,” added.

In one part of the documentary, Lee is called out for being an “asshole”.  Inverse asked the Vietnamese American director “Be Water is bold in that it’s the first documentary to call Bruce Lee an “asshole”. What do you think made him difficult to work with as an artist?”

Nguyen replied, “Bruce Lee never followed the rules. He believed in himself and for good reason. When you watch his films you see his charisma and presence that is hard to replicate in other actors. He was truly one of a kind. So when someone tells him he can’t do something, it’s in his personality to — call it arrogance, call it confidence — believe in himself so much. That’s what made him Bruce Lee, and get around obstacles of people telling him no.”

Towards the end of last year, Quentin Tarantino found himself in hot water due to his portrayal of Bruce Lee in Once Upon A Time In Hollywood.