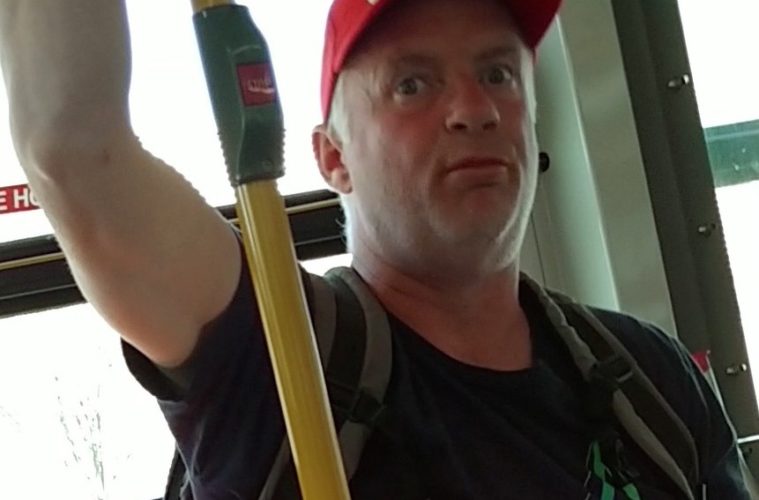 The suspect grabbed the victim by the hair, removing a "significant amount of hair from her scalp"

City News reports that a suspected who was wanted for a racist violent attack in Vancouver has died from a drug overdose.

On 15 April, the man spewed racist hate towards the two Asian women on a public bus.

“Go back to your own country,” he said. “Thats where [Coronavirus] all began.

A woman sitting opposite the man told him to leave the pair alone.

The man then engaged in a heated argument with the woman before allegedly kicking her in the leg.

When the victim tried to defend herself, the man grabbed her by the hair, pulling out a “significant amount of hair from her scalp.”

He then punched the victim multiple times in the head before pushing her to the floor.

Pinned to the ground, the victim managed to fight back, getting the suspect off from her.

Metro Vancouver Transit Police were seeking the public’s help in identifying the man but has since revealed he has passed away.

“The investigation determined that the suspect passed away from an apparent drug overdose approximately one week after this incident,” Transit Police said in a report.

In related news, a report by the Human Rights Watch has shown that Coronavirus is fuelling anti-Asian hate.