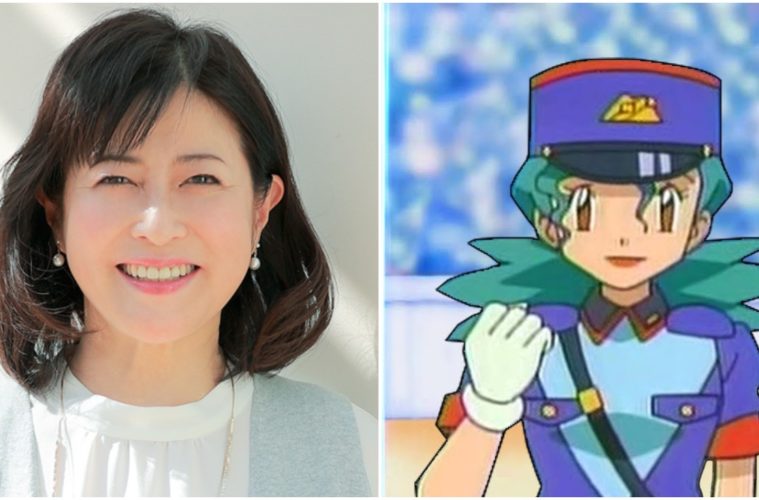 Okae was also featured in Studio Ghibli’s 'The Cat Returns'

Animation Magazine reports that Japanese voice actress, TV presenter and actress Kumiko Okae has died from Coronavirus at the age of 63.

Okae had received radiation therapy in January for early-stage breast cancer. It is believed that the therapy weakened her immune system.

On 3 April, Okae was rushed to a Tokyo hospital with a fever and died on 23 April from pneumonia caused by Covid-19.

Okae is known for voicing Officer Jenny in in the 2005 feature film Pokémon: Lucario and the Mystery of Mew.

Her voice was also lent to Nippon Animation’s 1997 movie adaptation The Dog of Flanders as Elina, Studio Ghibli’s The Cat Returns (2002) as Haru’s mother, Naoko.

The Tokyo born actress made her acting debut in he titular role of Tokyo Broadcasting System Television’s Omitsu in 1975. She went on to feature in live-action series Ten Made Todoke and entertainment shows such as Japan Broadcasting Corporation’s Renso Game.

Other credits include NTV’s 2017 mini-series My Lover’s Secret and the Fuji TV detective drama Lucky Seven (2012-).