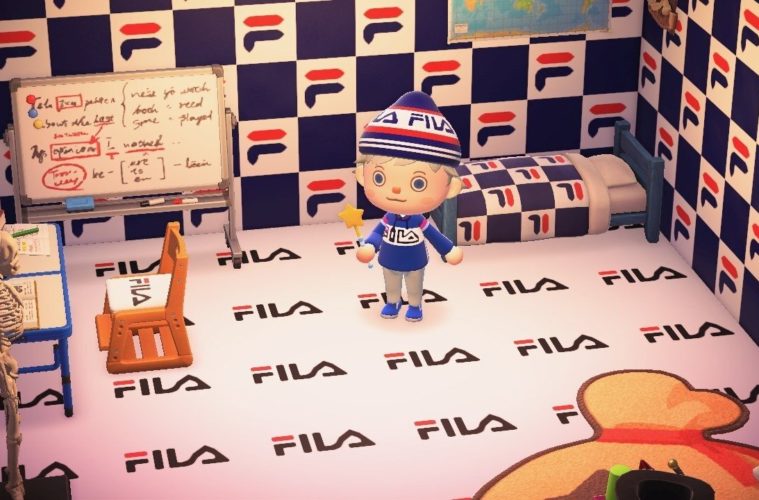 Quartz reports that a Hong Kong company is searching for an Animal Crossing expert to build an island to promote their products.

Yummy House specialises in food products such as soy sauce and canned abalone. The company currently has eight stores across Hong Kong.

In a recruitment advert, the company said it is looking for a creative “game specialist” who can build an island in the Nintendo Switch game for them.

The ideal candidate must have clocked at least 100 hours of game time on Animal Crossing: New Horizons. Renumeration will provided in the form of a HK$20,000 salary for one month.

Animal Crossing: New Horizons is Japan’s best selling Nintendo Switch game of all time, despite only being released at the end of March.

“We started planning this in April. Because of the pandemic in Hong Kong, lots of people can’t go out, lots of companies are collapsing, and lots of workers are being laid off or furloughed,“ Savannah Tang, a senior marketing executive in charge of the at Yummy House said.

“We thought, since so many people don’t have much to do, why don’t we provide this opportunity while doing some soft selling?” She added.

Tang said the company will showcase its products, logistics, factories and stores on the island in the hope that virtual interest will convert to real-life sales.

Yummy House has received 230 applications so far, with 80% coming from Hong Kong. Candidates from the US, Taiwan, Malaysia, and Japan have applied too.

Tang said the majority of applicants are artists, graphic designers, or software designers, according to Tang.