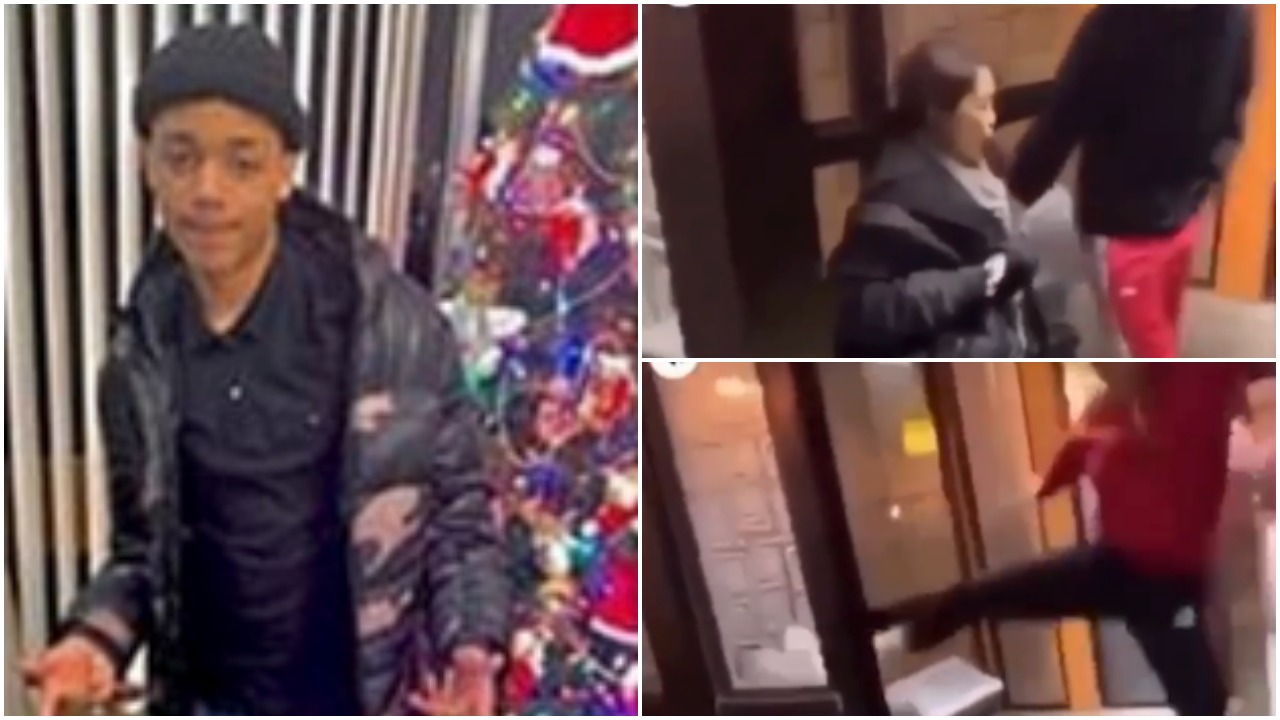 Elderly Asian woman kicked in the face by teens in Minnesota

In the video, which has been shared widely on social media, the teen group surround the woman at a bus stop.

The person filming is heard saying “you won’t”, seemingly egging on the teen in the red hoodie. The red hoodie teen then jumps up and kicks the woman in the face.

As the woman falls backwards, the person filming says “crazy boys”. The group then run away laughing.

Facebook user Zong Winchester, who posted the video, stated that the culprit has been identified and the incident has been reported to the police.

“I messaged the kid,” Winchester wrote. “He is scared for his safety and begged me to not report him to the cops. Also begged to take down the post.”

Although the culprit’s name was not shared, images of him as well as the cameraman were shared on Instagram.

In related news, the NYPD has issued its latest crime report, showing that crimes against Asian Americans were on the rise in April.

🚨CRIME ALERT🚨 UPDATE: We have been in contact with Minnesota law enforcement and they have confirmed their detectives are working on it and the police department will post an update soon. The incident happened on Dale St and University Ave. THIS NEEDS TO STOP NOW!!! This disgusting incident took place in #Minnesota. 1 person is filming the incident and daring the other person to kick this small helpless woman. . . Why is it lately that we are seeing a lot of black people going around filming these types of pranks…. harassing and attacking people on camera? They’re attacking Mexican cart workers, beating up Asians… Is this some kind of prank or bs joke? What’s the point?! Chasing clout? You trying to get famous? You guys look stupid af!! And why do you only pick on elderly people, women, and kids? . . If anyone has information on the 3 people involved of this attack, please DM or email us. @asianswithattitudes

4:45PM – Both Minneapolis and St. Paul police have been notified along with metro transit police. They just…

Posted by Zong Winchester on Tuesday, 5 May 2020