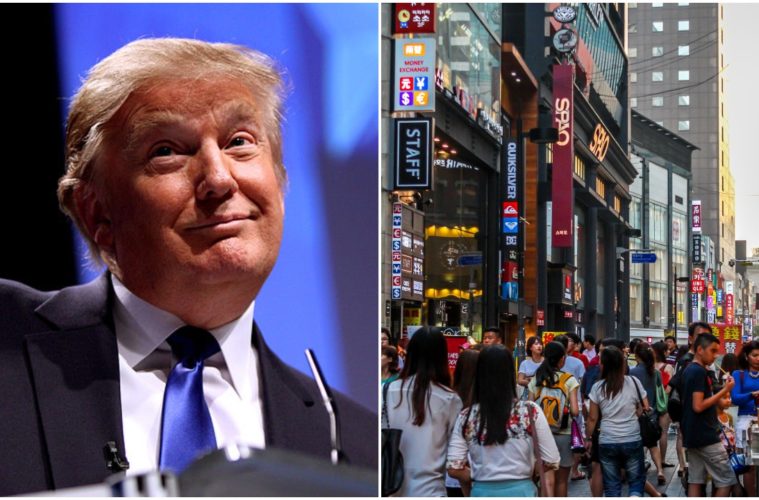 The president got the figure wrong by 28 million

Sky News reports that President Trump misstated the population of Seoul by 28 million people after stating he knew “South Korea better than anybody.”

The president made the blunder when responding to a question about Coronavirus testing, in relation to how South Korea dealt with the virus.

“I know South Korea better than anybody,” Trump said. “It’s a very tight – do you know how many people are in Seoul? Do you know how big the city of Seoul is? 38 million people. That’s bigger than anything we have.”

The official estimate of the city’s population is just over 10 million, meaning the President was out by 28 million. South Korea in its entirety has a total population of 51 million.

In related news, an Asian American family, including a 2-year-old toddler, was stabbed by a man who thought they were “infecting people with Coronavirus.”