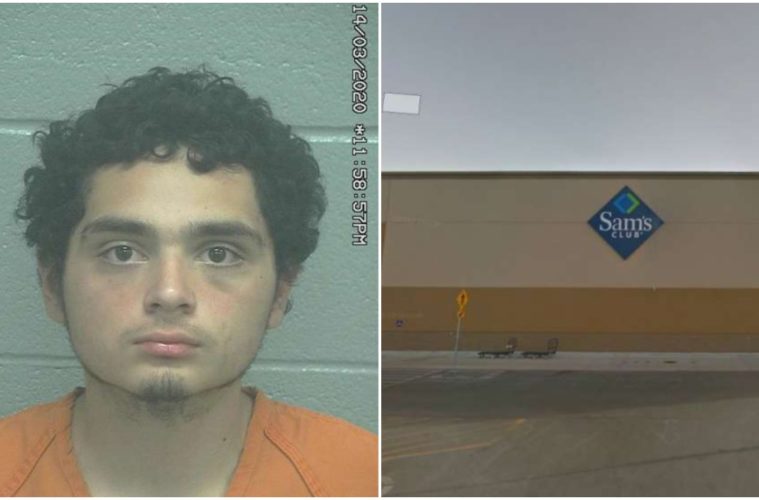 Yahoo reports that an Asian American family, including a 2-year-old toddler, was stabbed by a man who thought they were “infecting people with Coronavirus.”

Jose L. Gomez, 19, attacked the family at a Sam’s Club store in Texas earlier this month. Gomez confessed to attempting to murder three members of the family including a 2-year-old toddler and a 6-year-old.

An FBI analysis report states that Gomez’s assault was racially motivated and linked to the Covid-19 outbreak. “The suspect indicated that he stabbed the family because he thought the family was Chinese, and infecting people with coronavirus,” the report states.

Gomez  also stabbed a store employee and another patron who tried to intervene. Border Patrol Agent Bernie Ramiez, who was off-duty at the time, managed to subdue the suspect after the customer knocked the knife out of the suspect’s hand.

“My initial thought was it was just the shortage of items that they were fighting over,” said Ramirez, who was in the store buying groceries at the time. “So I just started making my way over there to break it up.”

“I’ve got close to 19 years in law enforcement. It’s crazy and it’s sad the way certain individuals think, their mindset,” he said. “It’s a sad deal.”

Gomez was charged with three counts of attempted capital murder, with a $300,000 bond for each count, and one count of aggravated assault with a deadly weapon, that has a $100,000 bond.

The FBI’s report went on to say that Coronavirus-related crime on Asian Americans is expected to increase.

“The FBI assesses hate crime incidents against Asian Americans likely will surge across the United States, due to the spread of coronavirus disease… endangering Asian American communities,” the report states. “The FBI makes this assessment based on the assumption that a portion of the US public will associate COVID-19 with China and Asian American populations.”

In other news US veterans are helping to protect San Francisco’s Chinatown from Coronavirus.