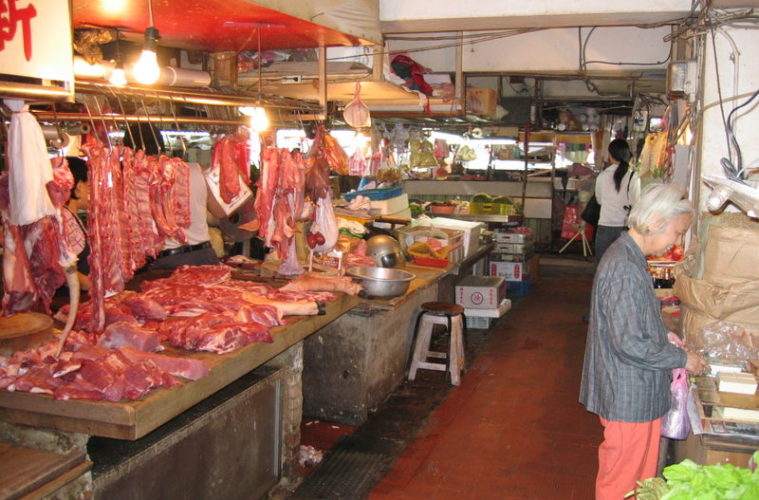 Reuters reports that Shenzhen is banning consuming cats and dogs following the outbreak of the Coronavirus.

The southern Chinese city is enforcing the ban as part of its wider clampdown on the wildlife trade. Authorities have said the ban will start from 1 May 2020.

“Dogs and cats as pets have established a much closer relationship with humans than all other animals, and banning the consumption of dogs and cats and other pets is a common practice in developed countries and in Hong Kong and Taiwan,” the Shenzhen government said.

“This ban also responds to the demand and spirit of human civilization.”

It is believed that the Coronavirus was transmitted from animals to humans. Wuhan’s wet market, which sold bats, snakes and other wildlife, is regarded as the epicentre of the virus.

Liu Jianping, an official with the Shenzhen Center for Disease Prevention and Control, said people should just be eating poultry and livestock.

“There is no evidence showing that wildlife is more nutritious than poultry and livestock,” Liu said.

“Shenzhen is the first city in the world to take the lessons learned from this pandemic seriously and make the changes needed to avoid another pandemic,” said Teresa M. Telecky, the vice president of the wildlife department for Humane Society International.

“Shenzhen’s bold steps to stop this trade and wildlife consumption is a model for governments around the world to emulate.”

In other news, Kim Jaejoong from Kpop group JYJ pretended to have Coronavirus as an April Fools joke.