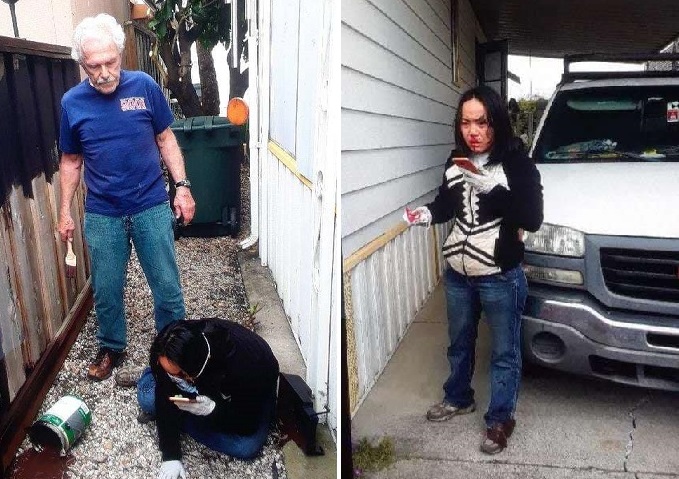 The victim sold her house after repeated abuse from her neighbour

Asian Dawn reports that that an elderly man painted his Asian neighbour’s fence and violently beat her up when she objected.

The victim, Kai had suffered repeated abuse from her neighbour Bae including recording her without her consent, violating her personal space and property as well as verbal abuse.

“This man has been aggressive towards her in the past few years,” Bao wrote on Facebook. “She had reported his aggressive behavior to local police and the management office of this mobile home community where she lives.”

Kai sold her house last month but when she returned to check on her property on Friday, she found Bae painting her fence.

When Kai confronted Bae, who she had not permitted to paint her fence, the elderly neighbour began physically attacking her.

In photos shared by Bao on Facebook, Kai is seen with a bloody nose.

Police took Bae into custody and charged him with battery but the elderly man was released on bail.

“Kai, the victim, is worried for her life, knowing this man is released now,” Bao added. “She has reached out to a civil lawyer as of this morning.” 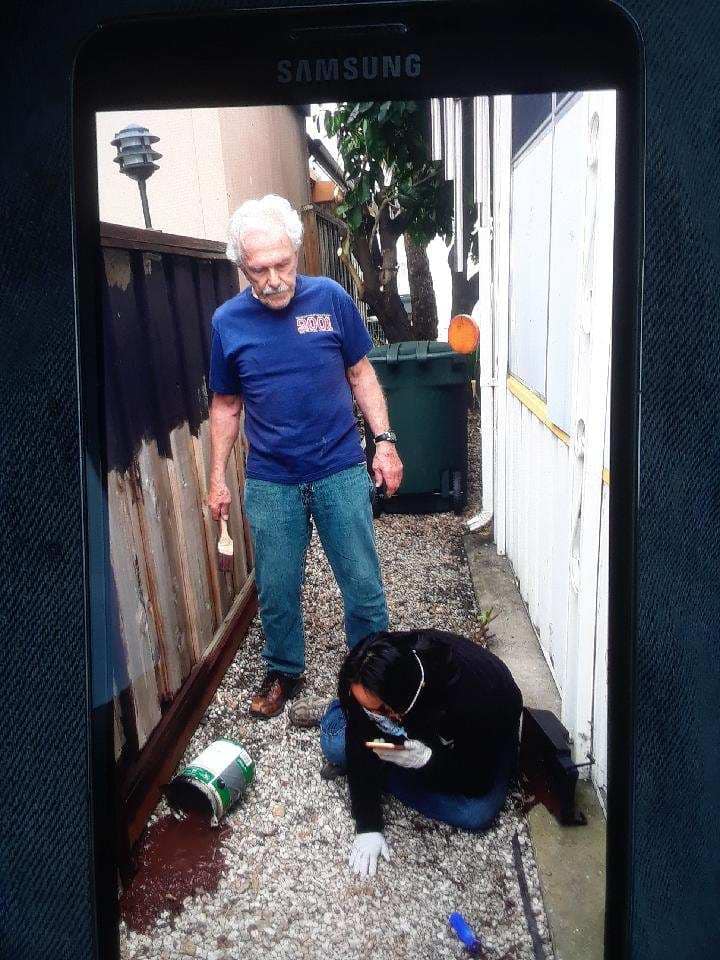 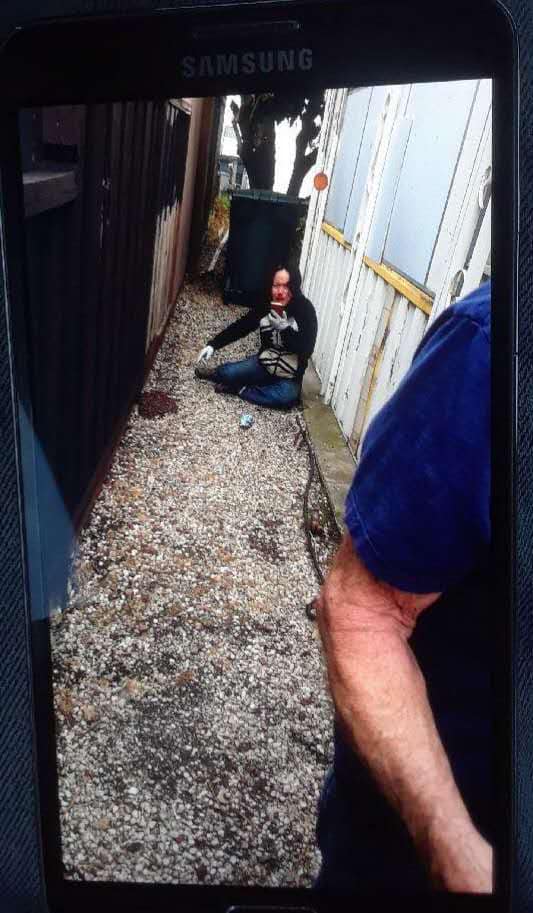 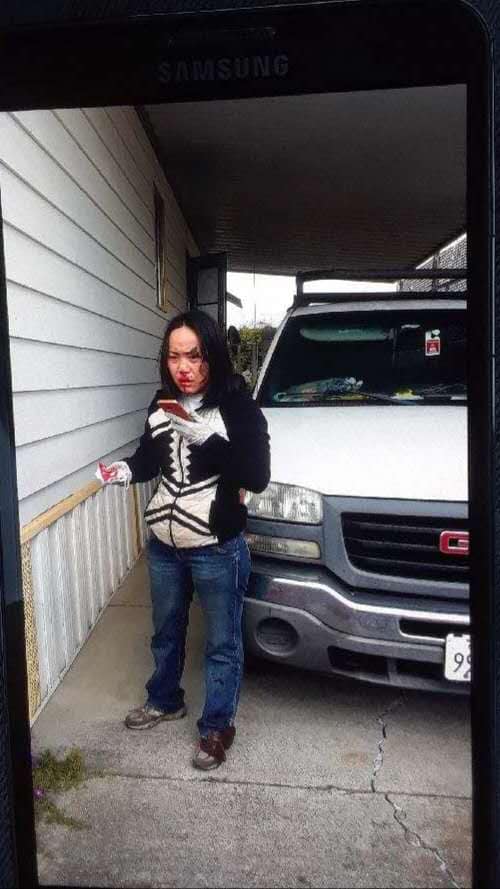