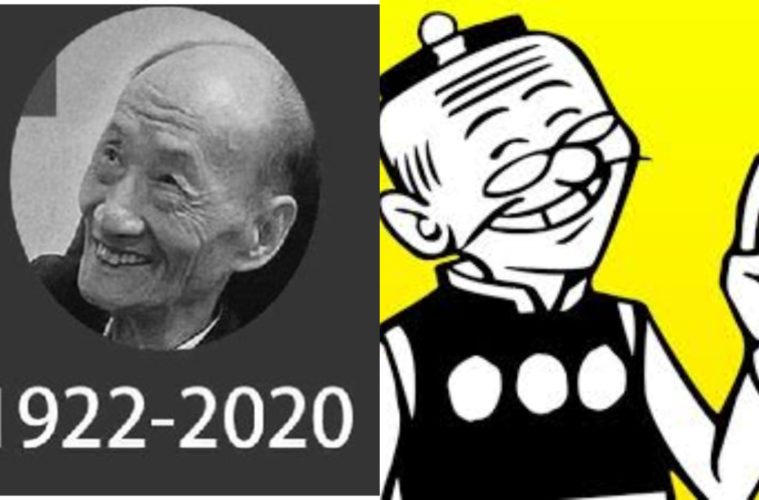 The Chinese comics were created by Alfonso Wong

World Of Buzz reports that the publisher of Chinese comic Lao Fu Zi, which also goes by the name Old Master Q has died at the age of 98.

Wu Zhongxing who published the comic in Hong Kong magazines in 1962, was also the founder of Ng Hing Ke Book & Newpaper Agency.

Old Master Q was the main character and was depicted in traditional Chinese attire.

Themes would include social structures reflected through various time periods from office workers to ancient warriors.

Traditional Chinese stories such as myths and ghosts, as well as contemporary Chinese culture were also explored.

Wong’s comics proved to be incredibly successful and were even turned into cartoons and films, as well as being translated into English.