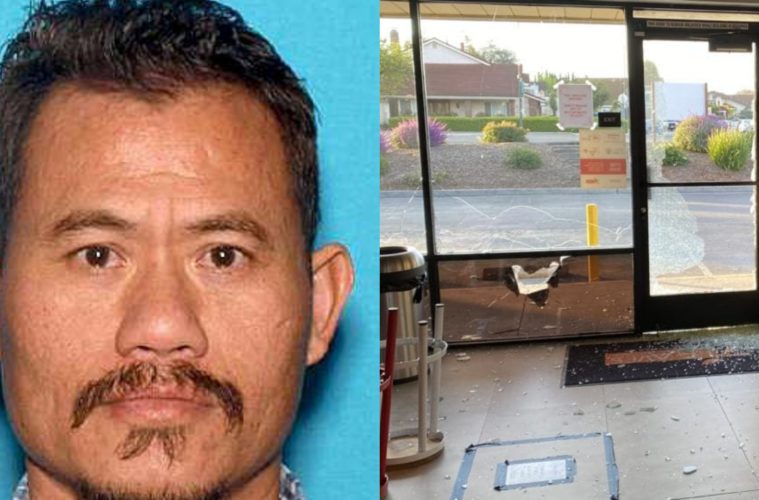 San Jose Spotlight reports that an Asian man has been identified for vandalising five Vietnamese businesses in San Jose.

Smashing windows but not stealing anything, Trinh committed his attacks between 3:15 and 6 a.m. on 22 April.

Thi Tran, a resident from Berryessa, where one of Lee’s Sandwiches restaurants is located, said “The country is living through surreal times.”

“It is important, more now than ever, for the Asian American communities, for our allies, for elected representatives to call these unconscionable acts for what they are — all at the same time combating them through education, solidarity and thoughtfulness,” Tran said. 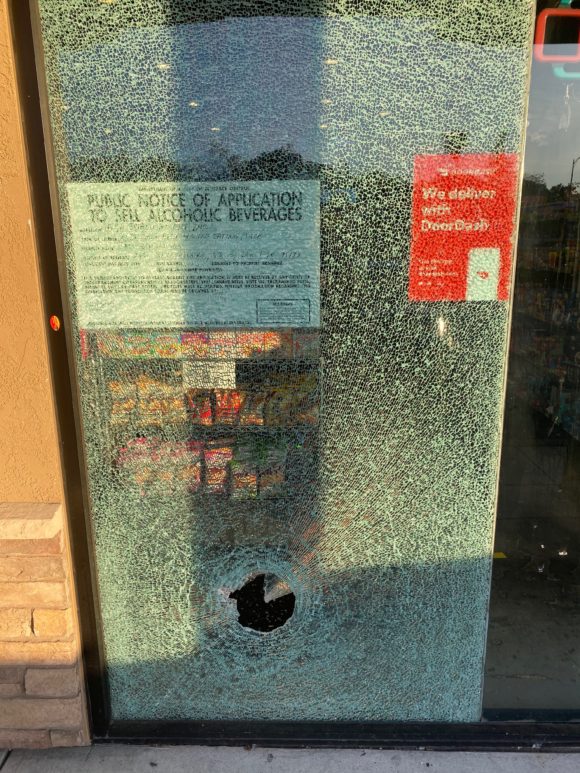 Later that morning, Trinh also smashed the windows of three other businesses in Milpitas.

Trinh remains at large and was seen driving a black 2004 Toyota Tacoma pick up truck with Texas license plates (HZM3285).