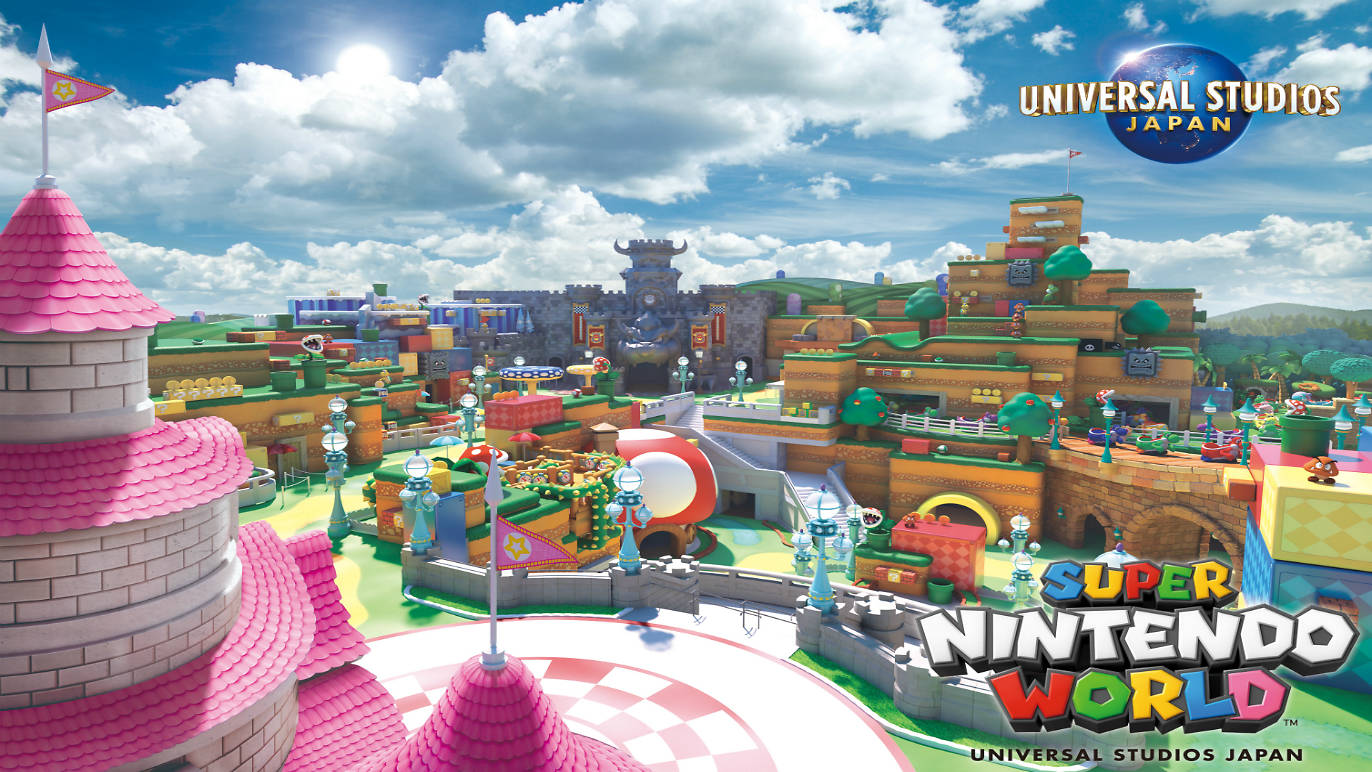 Featuring a brand new track by Charli XCX and Galantis

A new trailer has just dropped for the Super Nintendo World, which is due to open in the summer.

In the trailer, people playing Mario games on the Nintendo Switch are quickly transported to Nintendo land.

Once there, the stunned players connect with the land through their smartphones whilst wearing Mario hats. Although Nintendo has not commented on the function, the video suggests that theme park features some sort of AR-smartphone functionality.

Players then find themselves immersed in a Nintendo world, jumping on boxes and collecting coins, just like the Italian plumber video game mascot himself.

Yoshi, Mario, Princess Peach, Goombas, Koopa Troopers, and Piranha Plants are among the many iconic Nintendo characters featured in the vibrant land too.

Time Out reports that the theme park features a real-life version of Mario Kart and an “adorable” Yoshi ride.

Accompanying the trailer is a brand new track by Charli XCX and Galantis titled ‘We Are Born to Play’, which samples the Super Mario Theme.

Nintendo World is set to open just before the 2020 Olympics.

A Nintendo World is also set to open in Universal Studios Hollywood after the opening of Osaka’s.