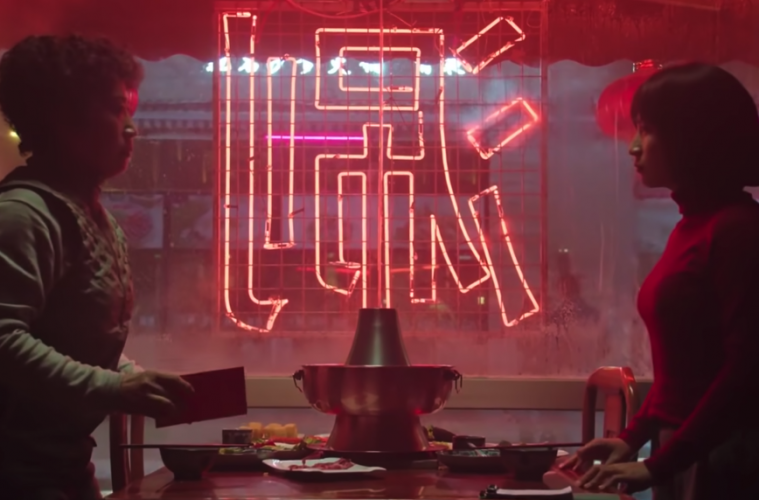 Focusing on family whilst plugging their running shoes, Nike has captured the hearts of those celebrating the most important date in the Chinese calendar.

The new commercial shows a young girl trying to politely not accept her aunt’s traditional gift of a red envelope. As the girl grows up, she repeatedly tries to turn down her aunt’s gift.

Both are seen running with Nike trainers through beautiful vistas across China, spanning numerous Chinese New Years. However, no matter how hard the young girl tries, she can’t out-run her aunt.

Eventually, the young girl has become a grown woman with her own family. This time, the woman gives her now-elderly aunt a red envelope as the camera pans down to reveal that her aunt is already wearing her Nike running shoes.

Although the US sports brand has not officially released the advert yet, social media users have praised the company for their genuine take on the Lunar New Year celebration.

“After last year’s disgusting dolce + gabbana garbage ad, this video is INGENIOUS + ENTERTAINING. It was very wise of Nike to use regular actors, as opposed to baggage-ridden crystal liu,” one person commented on YouTube. The comment cites the D&G controversy of 2018 in which the Italian brand released a racist chopsticks advert.

The praise was also shared on Twitter, with one person writing “Creative and cute campaign @Nike celebrating Lunar New Year. You can never out run the generous auntie.”

Proud to launch the first ever @Nike Chinese New Year spot. Proud of the team behind it. pic.twitter.com/7WOJ8QPVfU