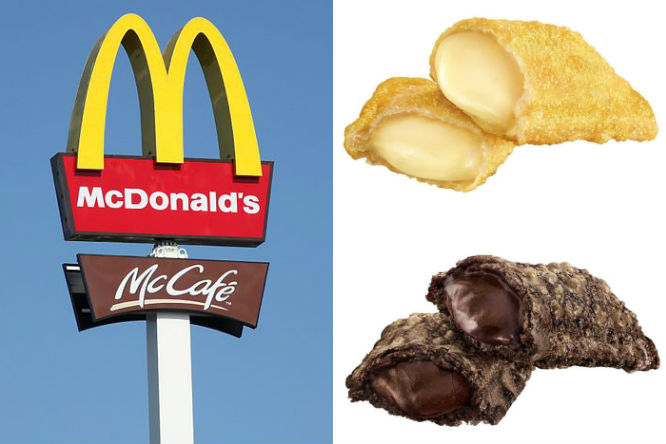 In Japanese, the new fast food snack is called ‘otona no Cream Pie’, which translates to ‘Adult Cream Pie’ in English.

‘Otona’ is often the word used to describe confectionary that has less sweetness in the Japanese sweets industry. However, ‘otana’ literally translates to ‘adult’ in English.

In an advert for McDonald’s new dessert, a young Japanese woman is seen asking her sensei, “that cream pie, is it really delicious?” The sensei, played by The Grudge’s Yoko Maki, responds “if you eat it once, you’ll be filled.”

The ‘Adult Cream Pie’ costs 150 yen and is available in ‘Belgian Chocola’ and ‘Sweet Fromage’ flavours.

Japan’s adult entertainment industry uses the word ‘adaruto’ instead of ‘otana’. Thus, whilst the translation may raise a few eyebrows in the English speaking world, it is unlikely to have the same effect in Japan.

McDonald’s will start offering the Adult Cream Pies for a limited time from 15 January. 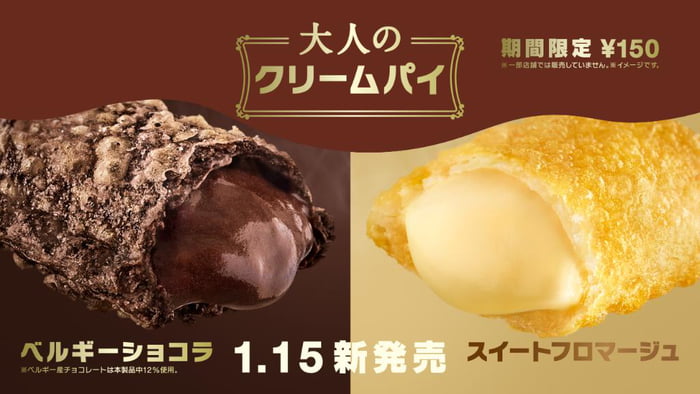