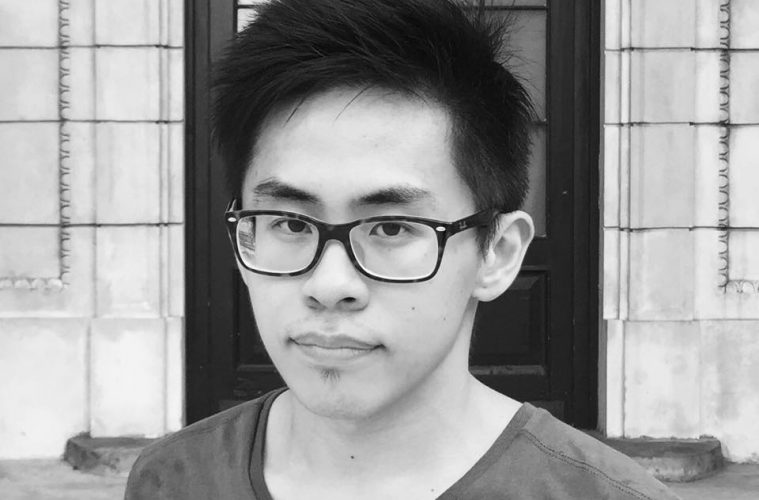 The 28-year-old also has over 68.3k followers on Instagram

Aaron Lee is a 28-year-old Malaysian Chinese entrepreneur who has managed to conquer the world of social media. Speaking to Resonate, he reveals his secrets to success.

Aaron Lee is a social media guru. With over 674k followers on Twitter and over 68.3k followers on Instagram, Lee is one of the leading self-made Twitter brands in the world.

Considering himself a freelance writer, a social media manager and an entrepreneur, Lee struggles to capture his work with a single title. “It’s always tough to describe [what I do] in a single title because I have multiple focus lines in what I do”, he told us.

Currently, Lee shares marketing tips for some of the best start-ups in the world, including:

Furthermore, the young entrepreneur co-owns a women’s apparel company with his girlfriend called Leneys. On top of that, he has also started a fashion blog for short men called Short of Height, as well as writing and sharing marketing tips on his own website, Ask Aaron Lee.

If he were to give himself a title, he’d call himself “a go-getter or self-starter”.

CC: How did you get into social media?

AL: I’ll keep this short (or at least try). I was given a book called “How to Grow Rich,” by Napolean Hill by one of my teachers who believed I had tons of potential, hoping it would point me in the right direction.

After reading the book, I went out and browsed through the business and marketing section at the local bookstore and landed myself on a Problogger’s book on how to start a blog. I used that guide to start my first blog (it’s dead now), and while researching for a guide on how to grow my blog traffic, I stumbled upon a tip on using Twitter.

I read about how powerful it was and tested it myself. I sent my first tweet randomly and someone actually responded to it. I was blown away. I saw it as a ticket to connect with people around the world. I imagined myself connecting with like-minded people and learning from them.

I focused all my energy and spent hours each day chatting and connecting with other bloggers. The more time I spent talking to people, the more I picked up from others. My Twitter account exploded and within a month it grew to over 5000 followers easily.

That was how I started using social media.

CC: What do you think the key to your success is?

AL: I believe there are two keys to my success: patience and the willingness to learn from others.

When I started, I was an open sponge. I soaked in everything I could from more experienced people from all over the world.

Every day I spoke to at least five new people. It wasn’t just, “what do you do” types of conversation, I was reading through their tweets, reading their blogs and I spent the time getting to know them by responding to tweets, and being a value to them if they had any questions that I could answer.

Mark Schaefer was one of the first few whom I was able to connect and learned from. He’s a genuine person who I learned so much from through our daily tweets.

I also learned a lot from Chris Brogan who was publishing blog posts daily.

I wrote everything I learned from everyone on a notepad and implemented them.

While I didn’t see instant results, I was patient. Thankfully I did get results in the end and I am here because of that. Those results got me featured on many publications like:

I am also thankful I had awesome support from friends like Henry, who was a contact support throughout my career. He was the mastermind behind my brand and all my blog edits. 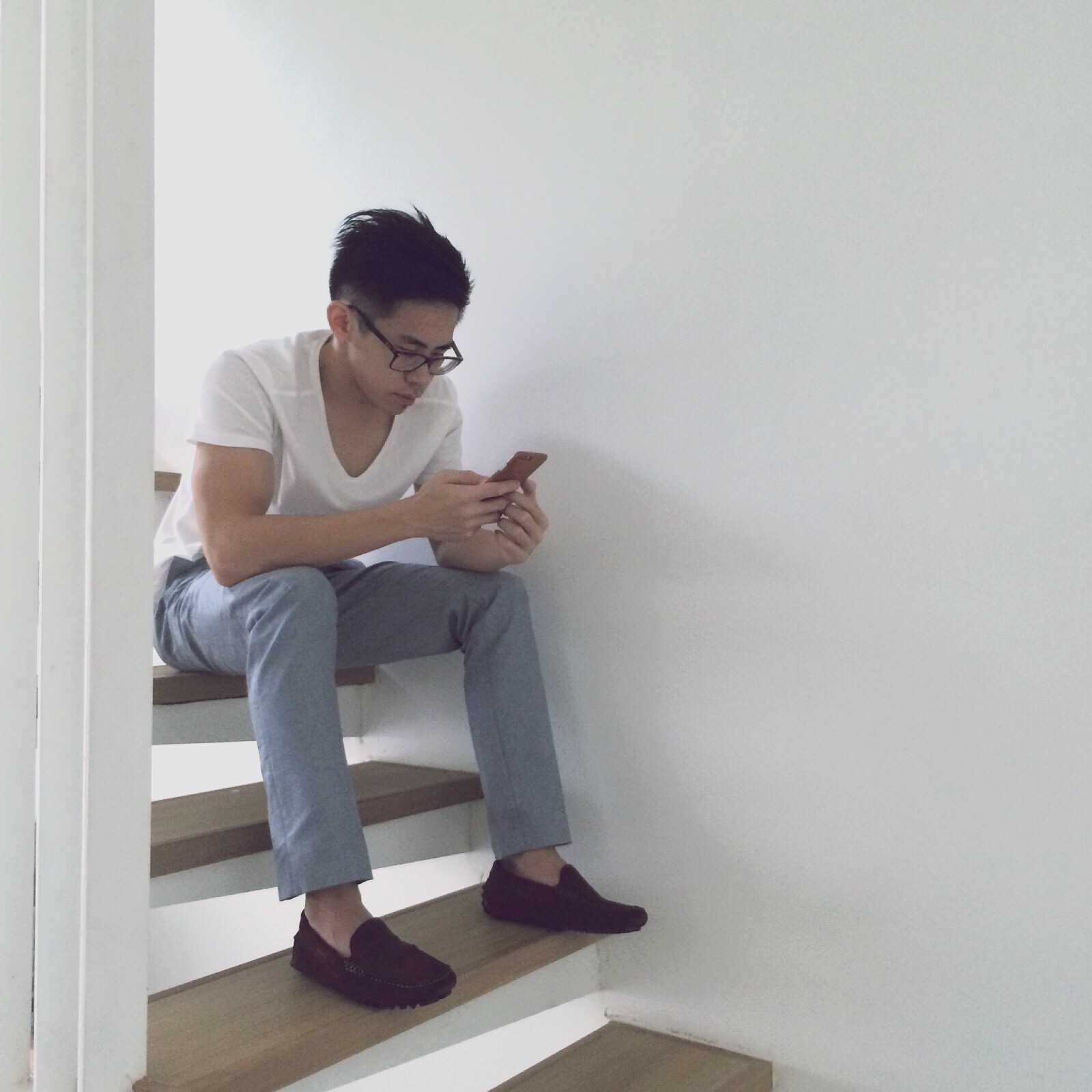 CC: What were your biggest challenges and how did you overcome them?

AL: Telling my parents what I wanted to do was probably my biggest challenge back when I started. Since working online wasn’t very known in our family, they didn’t really take what I do seriously.

It came to a point where my dad felt I wasn’t working and was just laying around doing nothing.

The way I overcame that was to tune it out. I knew they didn’t know much of what I was doing and I had to continue to pursue it.

Thankfully, I also had the support from the core people around me.

CC: What are the best things about your job?

AL: The are many perks about my job(s). I have flexible working hours; that allows me to spend time with my family as most of the time it’s up to me to arrange my working hours when I’m given a deadline.

Because of that, I could spend my afternoons working on the women’s apparel line I co-own, workout in the evening, then head out for dinner with my family, and at wee hours in the morning, I’ll spend time on writing (it’s 2 am now).

While it may seem like a benefit, it may not work well for some.

CC: Which social media do you think is the most useful and why?

Twitter is perfect for someone who’s in business or marketing because it allows me to connect with anyone in the world. In fact, most of the work that I got was through the connections that I’ve made on Twitter.

Instagram works for me as a fashion blogger because of the visual appeal. In just under a year I managed to grow that account from zero to over 67,000 followers. Instagram is on fire right now. If its visual appeal suits your business, use Instagram. It’s a hot platform.

CC: How do you think social media has changed since you started?

AL: When I started using social media platforms, it was still in its infancy. It was new, and the term social media wasn’t used as much as it is now. Not as many people (and even lesser businesses) understood it.

It had changed quite a lot since then. More users, more platforms, more businesses. The other side of the coin means the irrelevant noise ratio has increased by 100x because of how popular it is. Because of that, it’s harder for newer people to break through the noise. There are also more businesses on the platform, and there are a ton of spammers too. All these combined makes a whole lot of noise compared to when I got started. There are also more platforms now. Back then it was just Twitter and Facebook. Now, there is Instagram, Snapchat, and more features like live broadcast, etc.

It was simpler back then but that does not mean that there are fewer opportunities now. 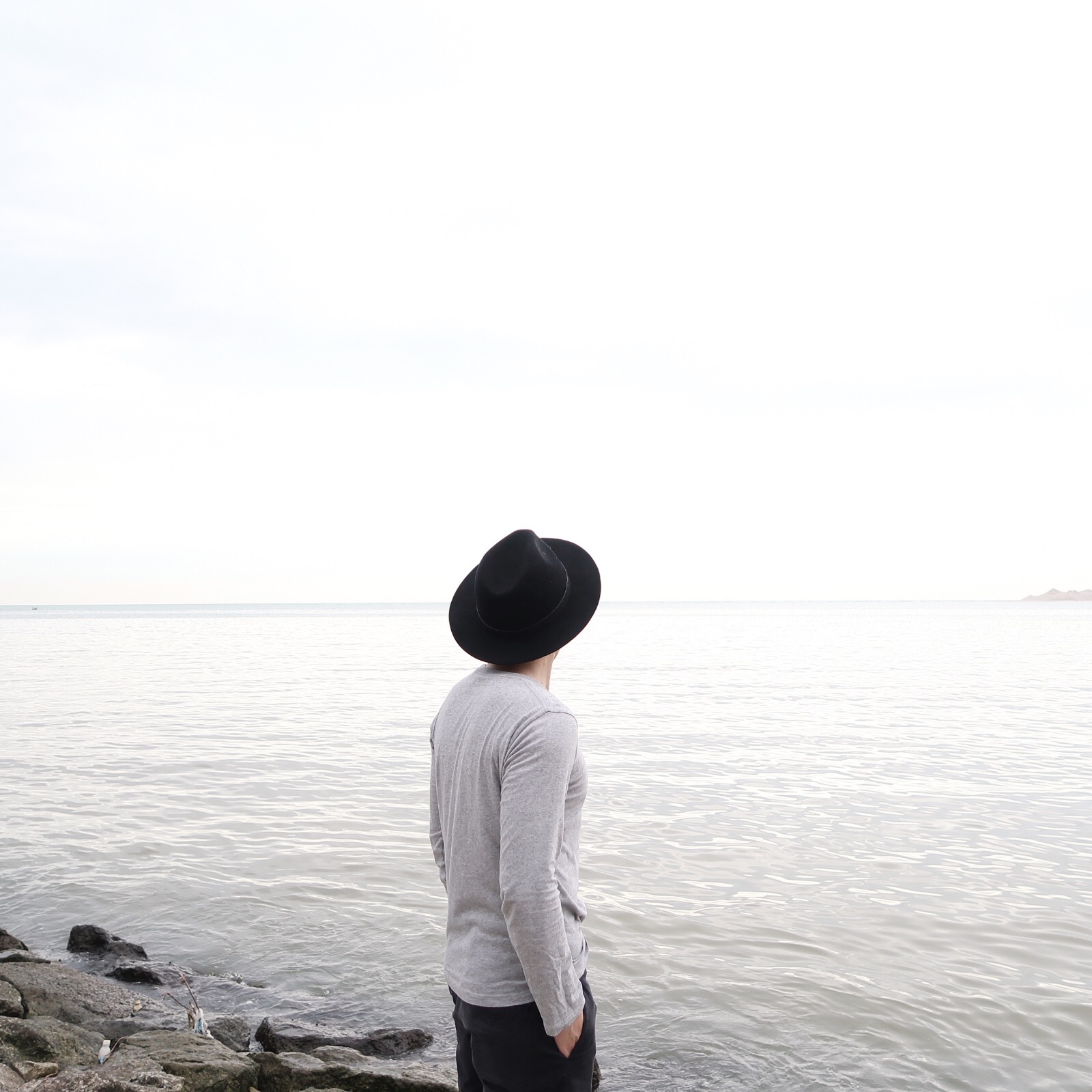 CC: What do you see for the future of social media?

AL: The future of social media will always be in flux, it’s tough to say what the future will be like. If people were to say Snapchat would be a big thing back when it came out, I would have laughed. Yet, today that platform has over 160 million active daily users, and its founder is the youngest self-made billionaire today.

It is because of this constant change that makes the future of social media is hard to predict.

One thing that I learned to keep up is to walk, crawl, run. What that means is

CC: Have you ever encountered racial discrimination in your work?

AL: Since most of my clients are online, I don’t face any racial discrimination at work. Moreover in my line of work, using the internet as a medium, preference is always given towards skill, rather than racial enmity. Businesses who are willing to outsource globally understand this and thus my workspace sees a lot more acceptance.

CC: What advice would you give to start-ups right now?

AL: Start somewhere quick before you even have a product.

Most startups make the mistake of having a product and service FIRST then try go out and grow a following to sell to.

What they should be doing instead is growing a community first then start selling. It is a faster and better approach that not many startups are willing to do. Plant the seed and water it while you build your product. Not the other way round.