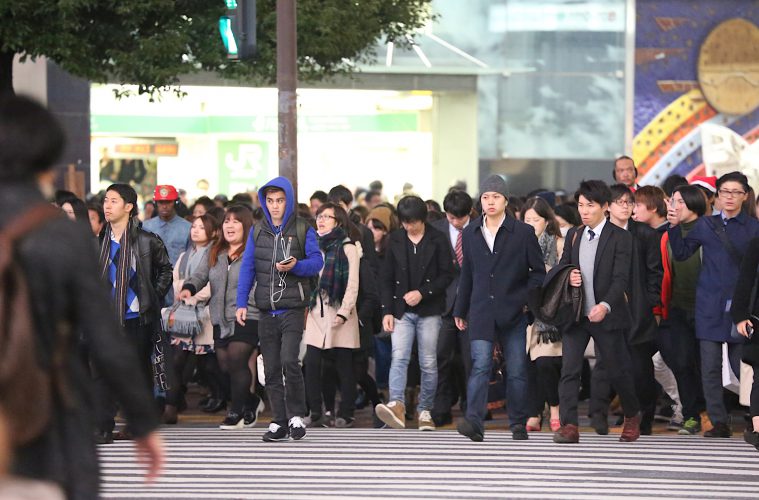 Researchers from Tohoku University have created a doomsday clock that counts down when Japan is due to become extinct based on its declining fertility rate.

According to the researchers, 16 August 3766 is the date.

Japan has seen falling fertility rates for the past 25 years, which has coincided with widespread aging. The trends have come together to form a “demographic time bomb”, in which a vicious cycle of low spending and low fertility will cause entire generations to shrink, or even become extinct.

The doomsday clock was developed by economistsHiroshi Yoshida and Masahiro Ishigaki at Tohoku University. Their clock is based on population and fertility data from 2014 and 2015. April 2014, Japan had 16.32 million children, but by 2015, this number had fallen to 16.7 million.

Based on their research, the economists model estimates that there are fewer than 16 million children current living in Japan today. If this rate was to continue, Japanese people will be extinct within the next 1750 years.

The Japan Family Planning Association, who held a survey, revealed that 49.3% of respondents aged between 18-49 years old said that they hadn’t had sex in the past month.

Men and women attribute their poor work-life balances to their waning sex interest. Men work upward of 80 hours a week, whilst women are in a dilemma when it comes to career progression and starting a family.

Fortunately for the Japanese people, they have two millennia to address the problem and repopulate.