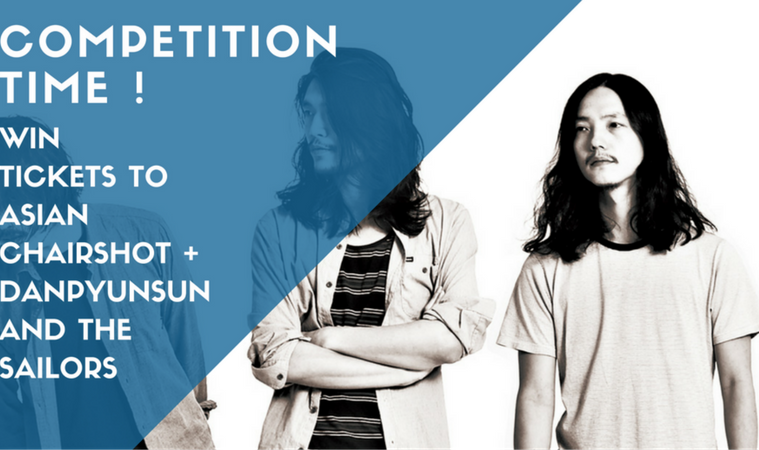 Resonate is giving away 2 pairs of tickets to Asian Chairshot and Danpyunsun & The Sailors, who will both be performing at London’s Rich Mix on Friday 21 October as part of the K-Music Festival.

A winner will be chosen at random from the list of those who have liked and shared the post on Wednesday 19 October at 8pm.

Danpyunsun & The Sailors revive the retro-soul feel of the 70s with what Stanford Makishi, the Vice President of New York City Centre described as “a perfectly exportable package of sound”. The band played at Brighton’s Great Escape Festival, with the Guardian describing them as looking “like a totalitarian physics seminar circa 1976”. 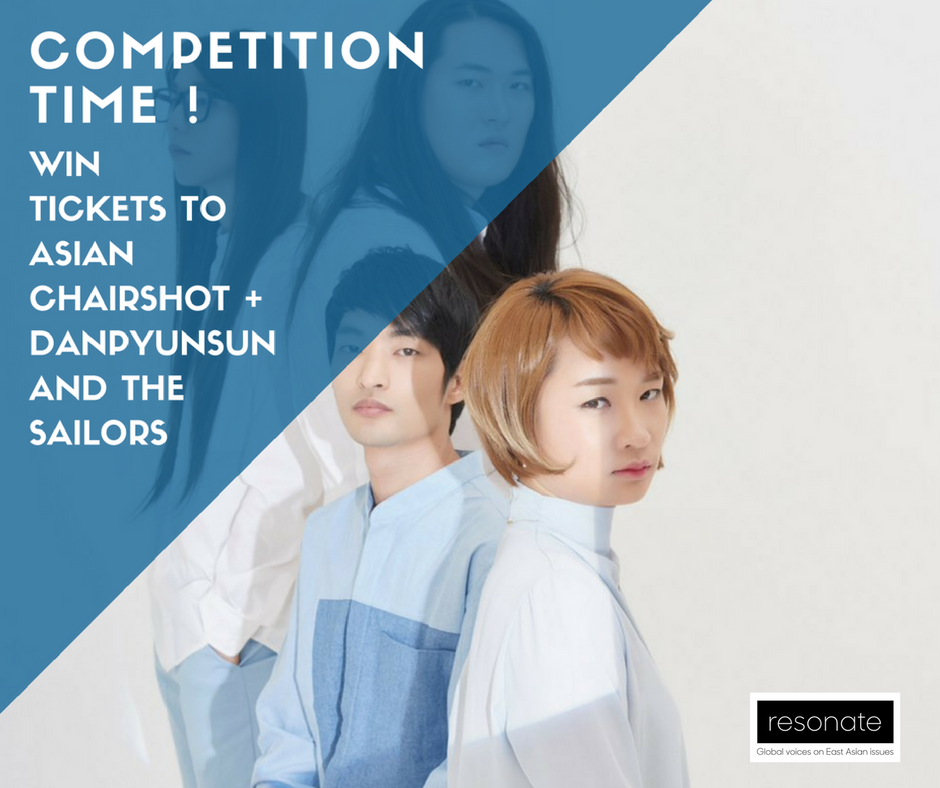