In just over a month, G20 representatives will descend on Hangzhou in China for a two day conference of economic chatter, planning and collaboration.

As the world’s second largest economy, it has participated in all previous ten G20 summits. However, 2016 is the first time it will host 18 other countries and the European Union on home soil.

The world will look to Hangzhou, the capital city of Zhejiang Province and host city of the event as representatives thrash out and address important financial and economic risks. This is especially poignant to China this year, which saw its economy fall to its lowest growth rate in seven years in the first quarter of 2016.

Described by President Xi Jinping as “a city that embraces a unique style, a combination of history and modernity”, Hangzhou as one of the seven ancient capital cities of China, contrasts its rich past with a cosmopolitan centre.

It is indeed a city where past and present meet. The large striking glass facade of the minimal Apple Store, sits only 300 metres away from the banks of the enormous and historic West Lake contained within 8210 acres of sprawling gardens, pagodas, temples and bridges. The Silicon Valley of China and the headquarters of retailer Alibaba sit nestled in a city home to the Grand Canal terminus. This 1011km waterway propped up the economy of the past in shipped goods, whilst Jack Ma and partners cater to that of the future. 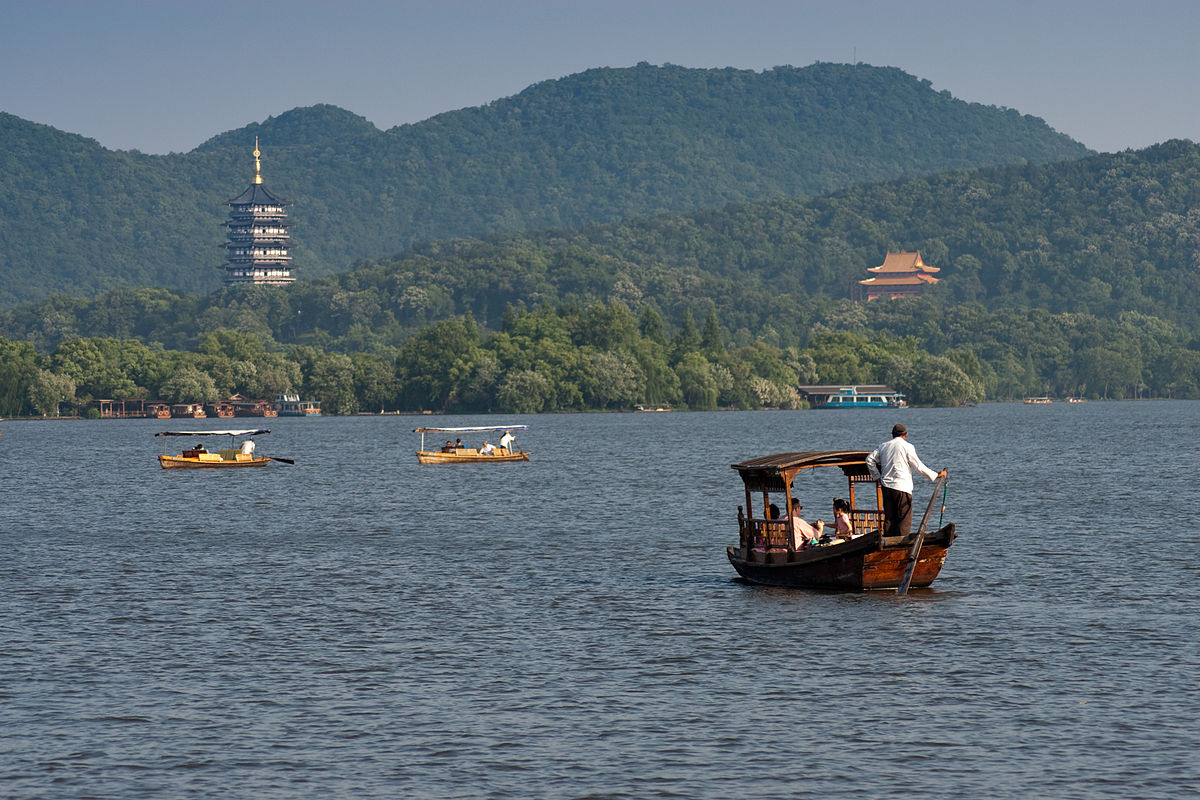 As one of country’s busiest tourist destinations for both international and Chinese visitors alike, it comes as no surprise that authorities are trying to reduce the amount of footfall from both visitors as well as residents in Hangzhou during the summit.

With 8.9 million residents, the local government have announced an official seven-day holiday during the summit for Hangzhou residents, as well as 10 billion yuan (approx. 1.1 billion pounds, 1.3 billion euros) in free travel vouchers in order to encourage people to leave the city according to Chinese website The Paper. Named the “Zhejiang Tourism Carnival” this holiday offers residents and students from the city’s universities cheaper hotel deals, and free as well as discounted admission to tourist sites within the province. The bustle and the crowds of the city during the summit seem to be a Hangzhou that governing authorities are less keen for their political guests to see. Air pollution as well has been given its marching orders to make way for a clear sky and postcard perfect Scenes of the West Lake.

In attempts to reduce air pollution according to Taiwan-based supply chain makers, the government are temporarily taking control of factories within a 150km radius from Hangzhou in August, with control expected to last for approximately one month.

These careful preparations aim to provide China with an idyllic backdrop to present their G20 initiatives. Commerce Minister Gao Hutcheng stated at a recent meeting of trade ministers in Shanghai,

“The G20 members will push the implementation of the accord as soon as possible, help developing countries build capacity … for the agreement, and endeavour to cut global trade costs by 15 percentage points.”

As far as global investment in infrastructure is concerned, Chinese finance was tested by the recent delay in the approval of the Hinkley Point Nuclear plant, a British project financed partly by China Nuclear Power (CGN) and China National Nuclear Corporation (CNNC). This may well be a topic China wants to nudge out of the British Prime Minister during her first international conference, when her predecessor agreed on large Chinese investment in British infrastructure during the Chinese President’s visit to the county last year. Kerry Brown, an associate fellow at Chatham House stated, “This was the key deal from [President] Xi Jinping’s visit last year, it accounts for 10 per cent of the $10bn that was promised. It is a tremendous loss of face because it means that nothing on the list is credible now”.

As the countdown to the G20 ticks increasingly louder, the pressure of creating what authorities dub a “safe environment” for foreigners in Hangzhou, an experience of an authentic China and a platform to negotiate and agree on deals to kick-start national economy might boil over before it even begins.