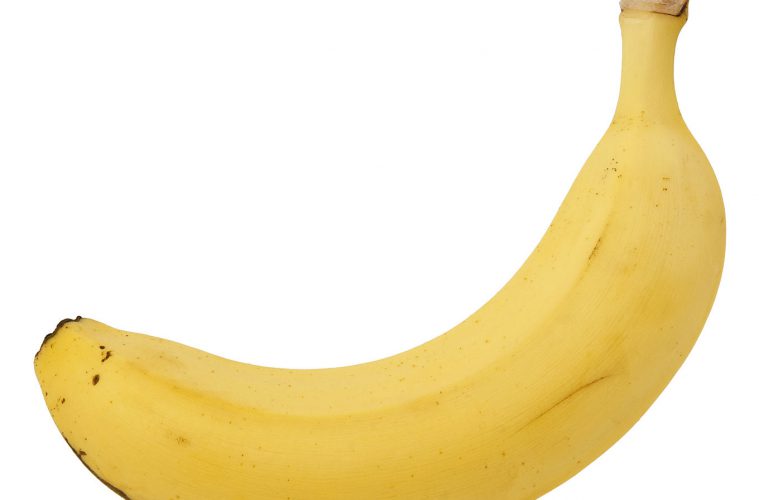 FEATURE: Being a banana AKA “not Asian enough”

First things first – I look Chinese and if my face didn’t give that away, my surname most certainly does. Unfortunately, that is the extent of my ‘Asian’-ness. I didn’t go to Chinese school, I only started to learn Mandarin a few years ago and I grew up liking sausage rolls instead of California rolls. For me, I never truly inherited the counterpart culture that comes with my ethnicity.

Growing up, I surrounded myself with British born friends from diverse ethnic backgrounds. This was not something that I was necessarily in pursuit of, my friends and schoolmates just happened to all come from different backgrounds. I guess I can thank the multicultural diversity of Birmingham for that. Despite our ethnic differences, we bonded over our interests that by all means and measures were cultivated primarily from English culture. By this, I mean interests shared by English boys growing up in English suburbia: playing football, drawing cars, chasing girls, listening to indie music and of course the fads that consumed our earlier childhoods such as football cards and Pokemon.

To this extent, I never felt any different from a typical ‘English’ boy. It did occur to me that I looked slightly different, but then again, so did the guys with Indian and Sri Lankan blood. The only time I ever felt different or felt a true culture clash was when I met with other ‘British born Chinese’ people. These kids all spoke Cantonese to their peers and families, went to Chinese school every week, knew every other Chinese person in the community and adorned and worshiped Hong Kong. I simply could not relate to them.

As I grew up, I always felt uncomfortable whenever someone spoke to me in Cantonese, assuming that I could speak the language. As I became slightly older and became more aware, the uncomfortable ritual of revealing that I couldn’t speak Chinese became increasingly embarrassing. As a result, when it came to choosing what degree I would pursue at university, I took the opportunity to learn Mandarin and learn a few things about my heritage with an exchange year in China.

Upon beginning my degree, I thought it would be wise to make an effort to make Chinese friends. Consequently, I tried joining the Hong Kong society. To this day, I remember trying to sign up at Fresher’s Fair. I walked up to the stall and asked if I could join. In response, I was given a sheet of paper that had Chinese characters scattered all over it. I explained that I couldn’t read or speak the language and the kind fellow who was sitting at the fair, simply responded by shrugging his shoulders with upturned palms. Yep, I was not Asian enough to join the society.

This became a revelation to me. Throughout my upbringing, I had missed out on ‘Chinese’ culture and my unawareness of it had cost me dearly. By the age of 18, other British born Chinese kids had a wealth of Chinese friends with whom they exchanged Cantonese pleasantries, sipped on bubble tea and frequented Karaoke bars. To me, it seemed bizarre that a group of people born and bred in England spoke a different language to each other when they hung out. I guess I felt a bit bitter about it as it instantly excluded my from the banter or conversation.

On reflection, this clash of cultures was fascinating, but at the time I felt shunned away by my own ethnic ‘culture’. It turned out that there were certain qualifications for being Chinese and despite my aesthetics, I didn’t qualify. Fortunately, thanks to the nature of the wide set diversity at university, I found similar ‘Asian’ friends who considered themselves more British than Asian. Ironically, this cultural clash and ethnic rejection itself actually bonded us together. Perhaps we had formed our own not-so-Asian-but-think-it’s-a-shame-culture.

Nevertheless, I still find myself caught between cultures. As much as I attempt to tap into my ‘Asian’ side by eating kilos of char siu and drinking gallons of bubble tea, there are still countless rituals followed by other British born Chinese people that still remain foreign to me. I only hope that they remain patient with me and don’t excluded me too much for being a banana. Believe me, I’m ga yao/jia you – ing.