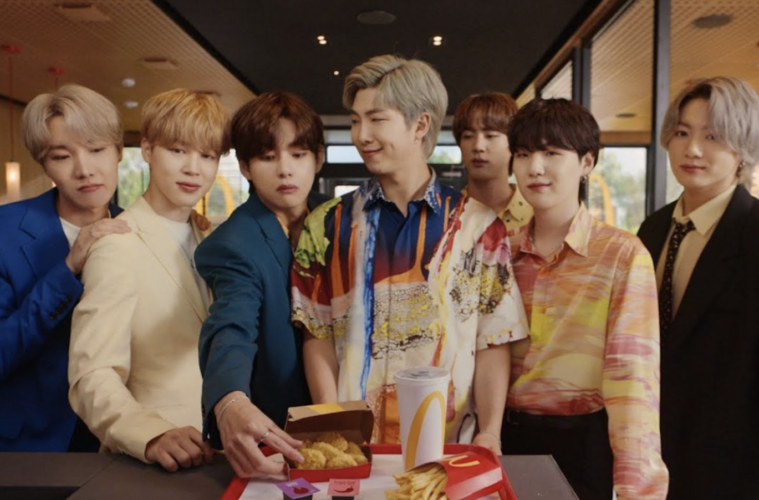 The accolade isn’t the first Guinness World Record broken by the group this year. BTS hit ‘Butter’ broke records of the most-viewed YouTube music video in 24 hours and the most streamed track on Spotify in the first 24 hours

Meanwhile, on Twitter, the group have earned the title of the most retweeted tweet of 2021. Doing their part to show solidarity with the fight against racism towards Asians, BTS shared a powerful message to #StopAsianHate.

The tweet has generated over 1 million retweets at the time of writing. Furthermore, #BTS is the top hashtag of the year too.