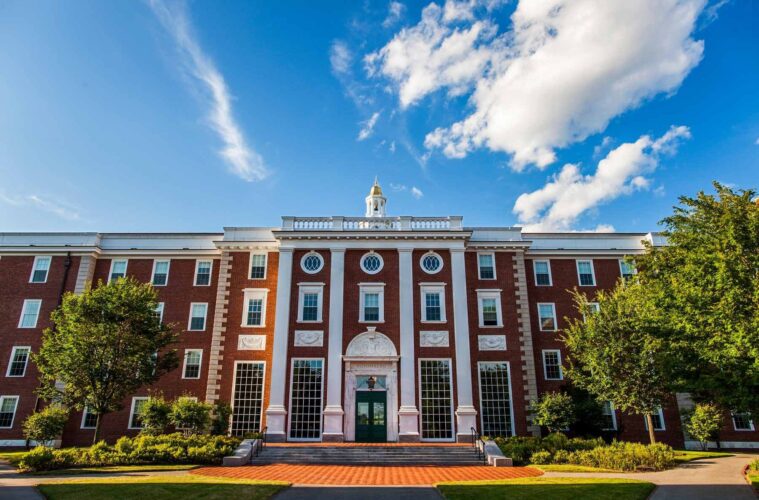 Earlier this year, Harvard University drew slack for telling its students “you may wish you weren’t Asian.”

Harvard University has received over $45 million to expand its Asian American studies program.

The donations came from 14 Asian American alumni leaders who graduate from the Ivy League college between 1990 and 2003.

Harvard will put the money towards professorships, graduate fellowships and academic research in the Faculty of Arts and Sciences’ Asian American studies program. It alos hopes to attract respected scholars in the field.

In 2019, Harvard was accused of discriminating against Asian American applicants. However, the court ruled in favour of the Ivy League school.

Dean of the Faculty of Arts Claudine Gay cultivated the initiative “to strengthen the study of ethnicity, indigeneity and migration so that Asian American studies, along with study of the Latinx and Muslim American experiences, can flourish at Harvard.”

“This is a rich, dynamic area of inquiry at the center of some of the biggest challenges we face today,” Gay said.

“For Harvard to prepare students for lives of leadership and service in a diverse world, to have an impact on issues of public consequence, and to be a truly inclusive scholarly community — personal commitments for me — this work needs to be more fully represented both on campus and in the curriculum,” she added.

“We look forward to Harvard committing similar resources to Latinx, Native American, and Muslim American Studies,” wrote Jane Bock, a 1981 graduate and member of the alumni group the Coalition for a Diverse Harvard, on the student-led Harvard Crimson news site.

Earlier this year, Harvard University had come under fire for telling its students “you may wish you weren’t Asian.”