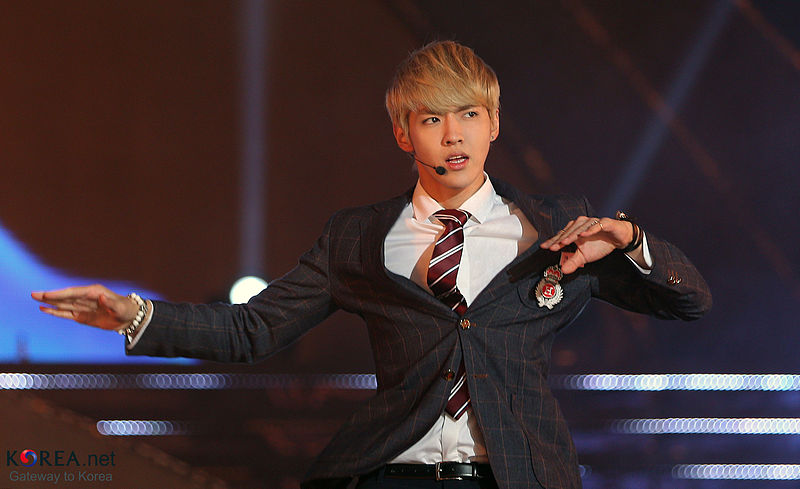 Kris Wu arrested in China for rape, and likely to ‘face 10 years to life sentence’

Beijing police announced that the 30-year-old was detained on Saturday night. His identity was concealed by the police but media outlets identified him as Wu.

Wu has been accused by internet influencer and girlfriend Du Meizhu of luring underage women to have sex.

Du also claimed she was sexually assaulted when she was a 17-year-old student at the Communication University of China in Beijing.

On 19 July, Wu denied the allegations on Weibo, stating “there was no ‘underage’ [sex]” and if there was this kind of behavior, he would go into prison himself.”

If convicted, Wu could face a sentence of 10 years to life, after which the Canadian national could be deported from China.

Beijing-based lawyer Wu Fatian said China’s laws apply to anyone who commits a crime in the country, irrespective of their status and citizenship.

Wu’s social media accounts, including his Weibo page with over 51 million followers, were taken down after the police statement.

LV, Bulgari, Porsche China, and Kans either suspended or severed ties with Wu in July amid the investigation.

In other music news, singer-songwriter Yumi Nu has become the first plus-size Asian model to feature in Sports Illustrated.