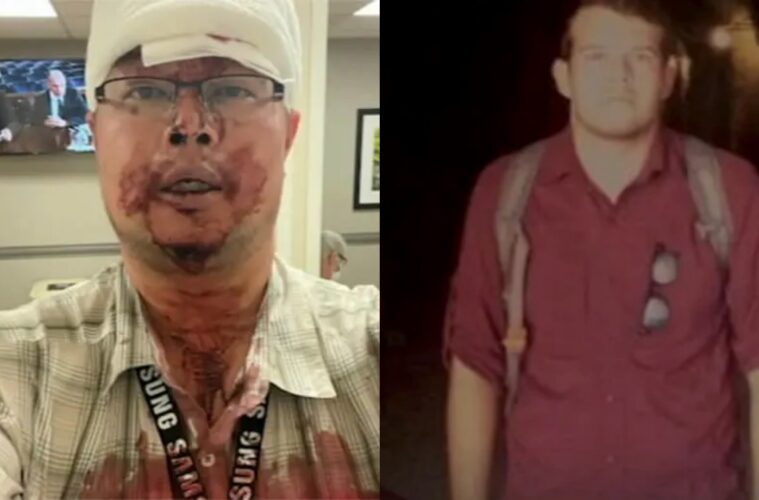 An Asian Lyft driver was brutally attacked by his passenger in Riverside, California.

The incident occurred when Ye Lu picked up 23-year-old Michael Trunko around 5:20am on 1 August 2021.

Trunko, a DJ, wanted to load the backseat with his equipment. When Lu told him he could only bring whatever could fit in the trunk, Trunko turned violent.

In footage captured by a dash cam, Tunko can be heard saying, “If I can’t use the backseat you’re going to get fired.”

A thudding is then heard before Lu starts screaming. Lu eventually escaped and called 911.

“Someone attacked me,” Lu told the dispatcher. “I think I will die.. .My head is bleeding.”

Trunko was arrested by police shortly after and faces assault, robbery, and vandalism charges.

Lu suffered facial injuries. A GoFundMe page has been set up to help Lu pay for his extensive medical bills and damage to his car.

In other news, a man has been charged with a hate crime for assaulting a gay Asian man and his parents.