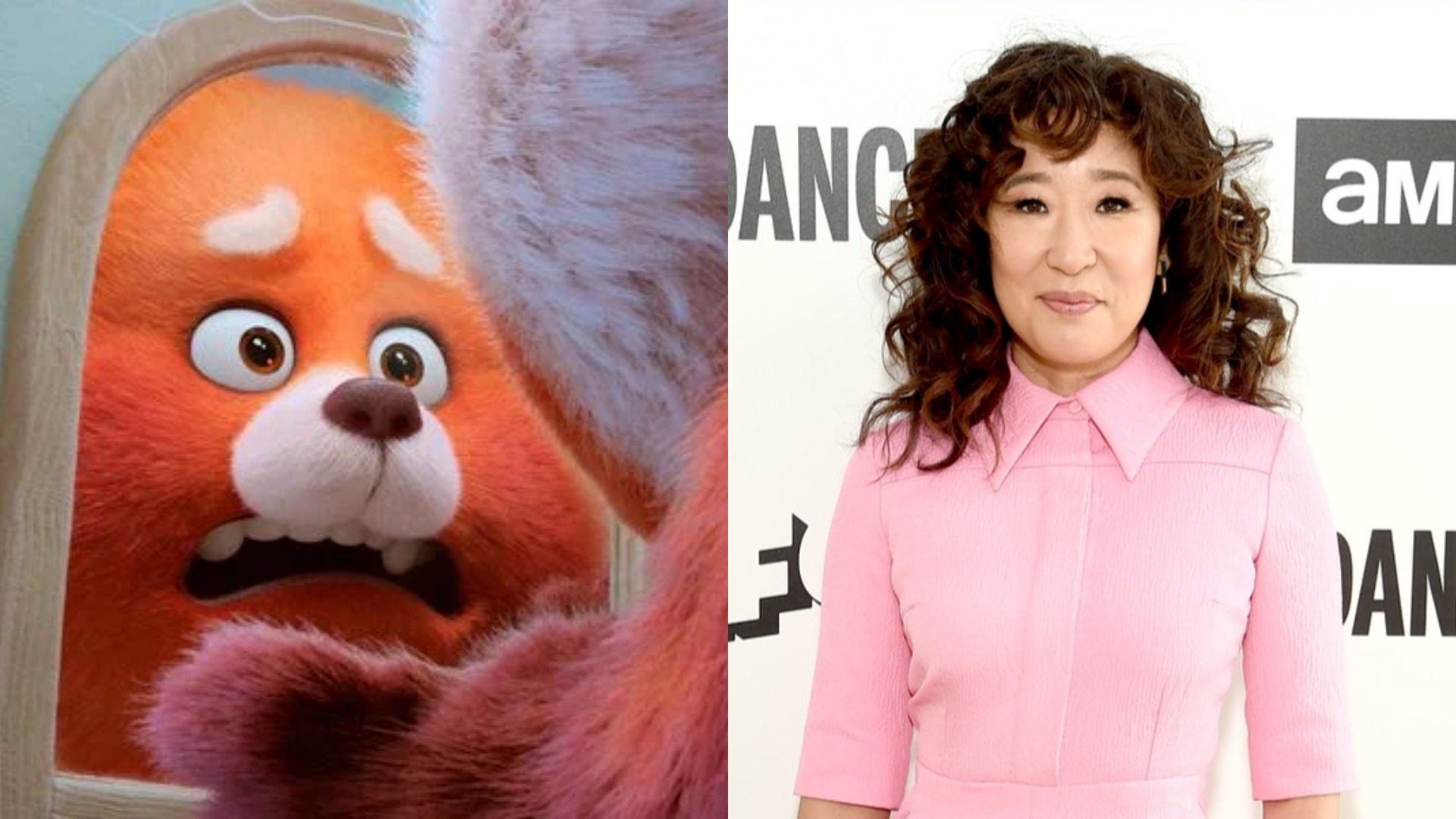 The trailer for Pixar’s latest film Turning Red has been released.

Starring Killing Eve actress Sandra Oh, Disney’s latest outing tells the tale of 13-year-old Mei Lee (Rosalie Chiang) who transforms into a red panda when she gets too excited or anxious. Lee’s heightened emotions are triggered far too often for her liking.

In the trailer, viewers are shown Lee’s transformation into the native Chinese animal after receiving a note from her classmate informing her that her mother Ming (Oh) is lurking outside.

Lee, now in red-panda form, flees back home as she tries to calm herself down to transform back to a human.

The animated film is directed by Domee Shi, who won an Oscar for Best Animated Short Film for her 2018 Pixar short Bao.

In other film news, Bowen Yang has made history by becoming the first Chinese American to be nominated for an Emmy.