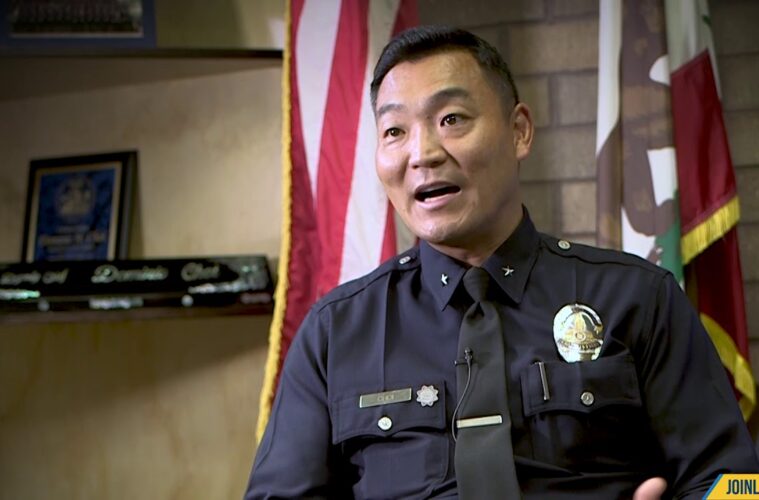 LAPD has appointed its first ever Asian American assistant chief.

Korean American Dominic Choi, who had been the deputy chief for almost two years, will now be one of three people to hold the second-highest rank in the department.

“For the chief to have confidence in me to select me for this position, I’m honored,” he said.

“I’m excited. It’s a huge challenge, I think I’m up for it, and I’m just ready to start off running and doing the best job I can.”

Choi has served with the force for over 25 years and with roles including stints as an investigative and internal affairs officer.

In other news, USA has won its first ever gold medal in fencing’s individual foil thanks to Filipina American Lee Kiefer.