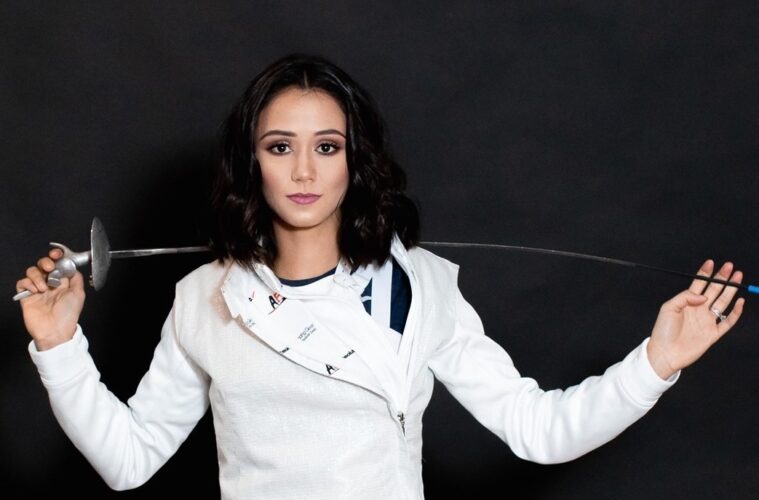 “I was so confused. My coach was like sobbing in my arms. I was soaking it in but very much confused"

USA has won its first ever gold medal in fencing’s individual foil thanks to Filipina American Lee Kiefer.

The 27-year-old fencer beat Inna Deriglazova of Russia in the gold medal match 15-13 on Sunday at the Tokyo 2020 Olympics.

Upon winning, Kiefer was in disbelief, saying, “what just happened?” before congratulating her coach.

Gerek Meinhardt, Kiefer’s husband and a member of the US’s men’s fencing team supported and trained with her closely.

“Where is my husband?’’ Kiefer asked after the victory.

“I was here at the venue all day with her,’’ Meinhardt told USA TODAY Sports. “I was doing everything I could to help her out and keep her focused.’’

After Kiefer’s win sunk in, she said “I was so confused. My coach was like sobbing in my arms. I was soaking it in but very much confused.’’

“Basically, it felt like he was out there fencing with me,’’ she said.

In other news, a South Korea broadcaster has apologized for using pizza to depict Italy at the Tokyo 2020 Olympics.