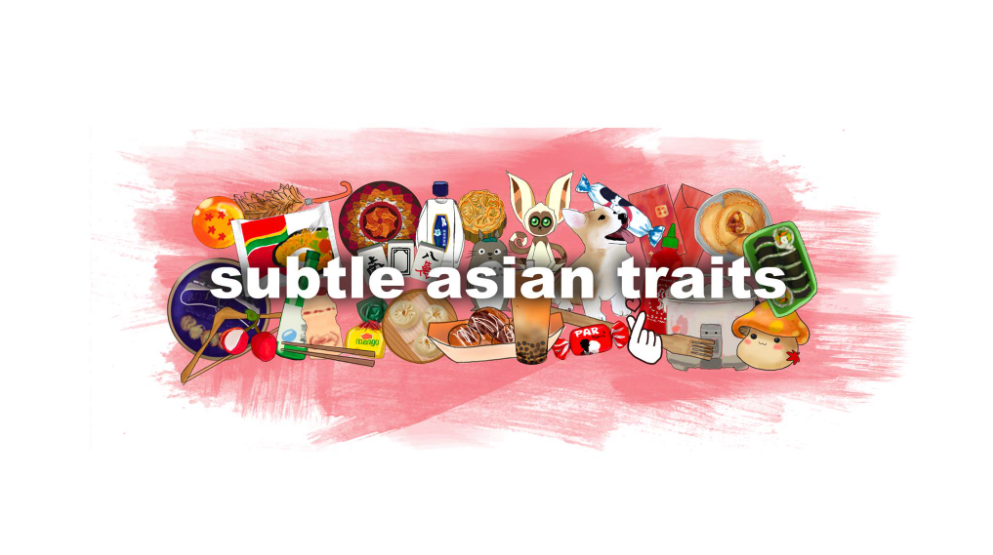 The group was founded by nine Chinese-Australians

A TV series inspired by the popular Facebook group ‘Subtle Asian Traits’ is in development.

The college-set narrative is being developed by Jumpcut – a new studio launched earlier this month.

‘Subtle Asian Traits‘ is a popular Facebook group for Asian diaspora, experiences and memes. Its nine Chinese-Australian founders, who started the group in 2018, have given the rights to producer John Zhang.

Ivan Tsang and Justin R Ching will pen the series after being brought the concept by Zhang.

The pair developed the story and took it to Jumpcut head of development Winnie Kemp.

In other TV news, a petition calling for the removal of James Corden’s ‘Spill Your Guts’ segment on The Late Late Show has amassed over 40,000 signatures.