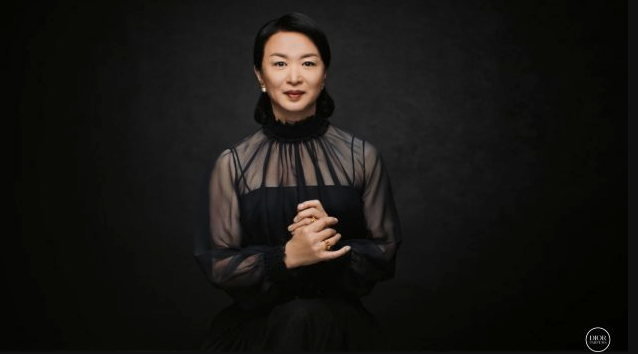 Xing has been described as the 'Oprah of China'

Xing is an award-winning dancer and choreographer, as well as a TV and social media personality. The mother-of-three is also a former PLA colonel and has 13 million fans on social media.

On Friday, Dior announced on Weibo that Xing will be an ambassador for Dior in promoting its fragrance with the campaign #DiorStandWithWomen.

In a video, Xing said that she supports women’s independence and individuality, reflecting on the fragrance.

The Hollywood Reporter described Xing as the ‘Oprah of China’ in 2016.

In other fashion news, Miss Singapore Bernadette Belle Wu Ong is speaking out about racism by wearing a Stop Asian Hate outfit.