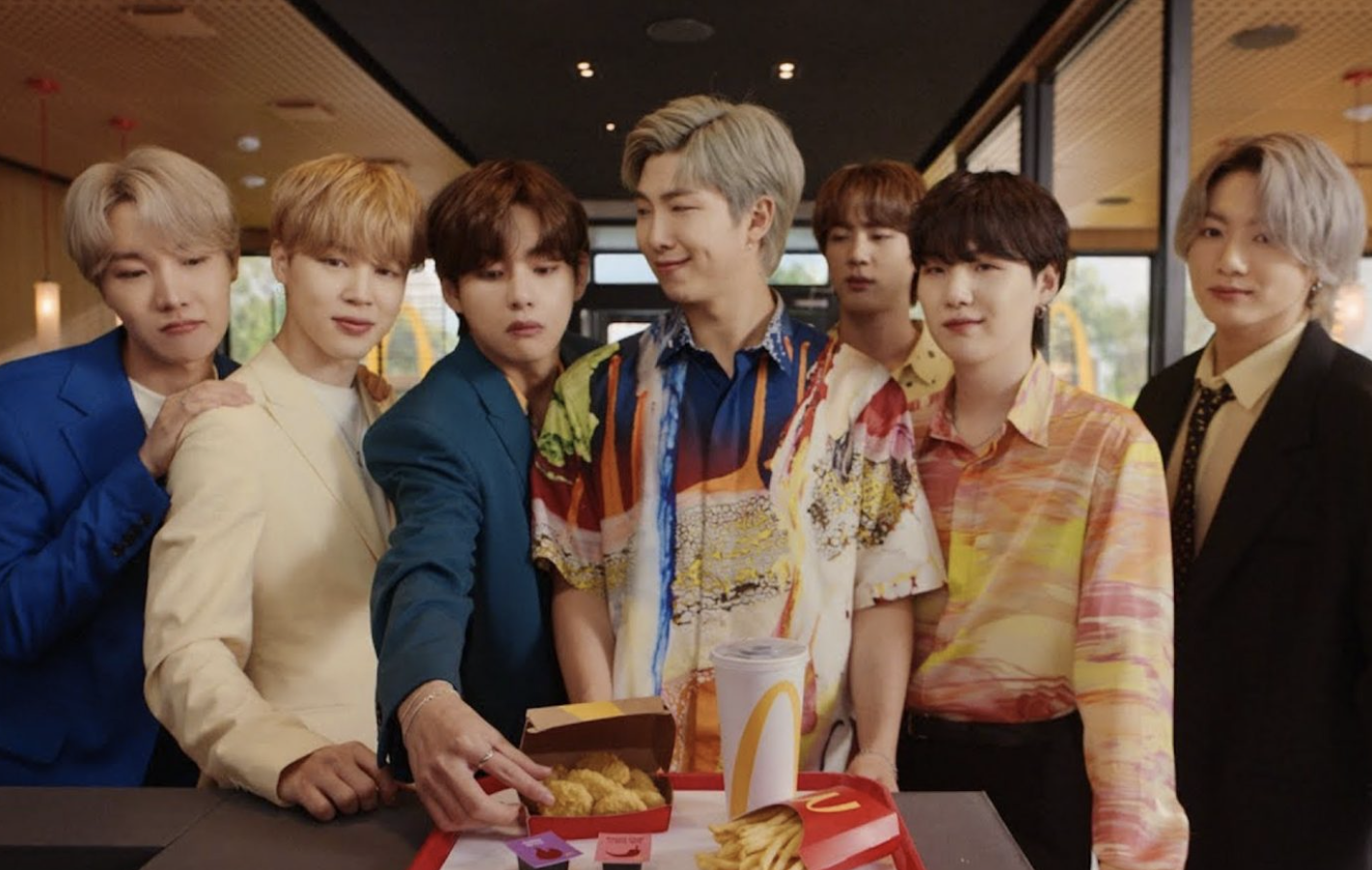 Over a dozen Indonesian McDonald’s outlets were forced to shut due to the overwhelming demand for a new BTS meal.

The BTS Meal had launched in Indonesia on 9 June, offering customers a Coke, medium fries, 10 Chicken McNuggets, and “new limited-time sauces picked by BTS and inspired by McDonald’s South Korea.”

At least 13 outlets in Jakarta and other cities were offering the Kpop themed meal.

However, due to overwhelming demand, several outlets were forced to close to prevent a surge in Coronavirus.

Food-delivery drivers were seen crammed into McDonald’s stores across the country waiting to pick up orders.

By midnight, over 30 outlets had closed.

Sutji Lantyka, a spokeswoman for McDonald’s Indonesia, encouraged fans to remain calm as the meal will be available for the rest of the month.

“The BTS meal is not for today only, it is available for a month. Customers don’t need to rush out for the BTS meal or feel worry about not getting it,” she said in a statement.

“We appreciate growing public enthusiasm for the BTS meal. Regarding the temporary closure of our several outlets, customers’ safety is always a priority for McDonald’s Indonesia,” she added.

In other news, James Corden has been accused of perpetuating anti-Asian racism in a segment featured on The Late Late Show.