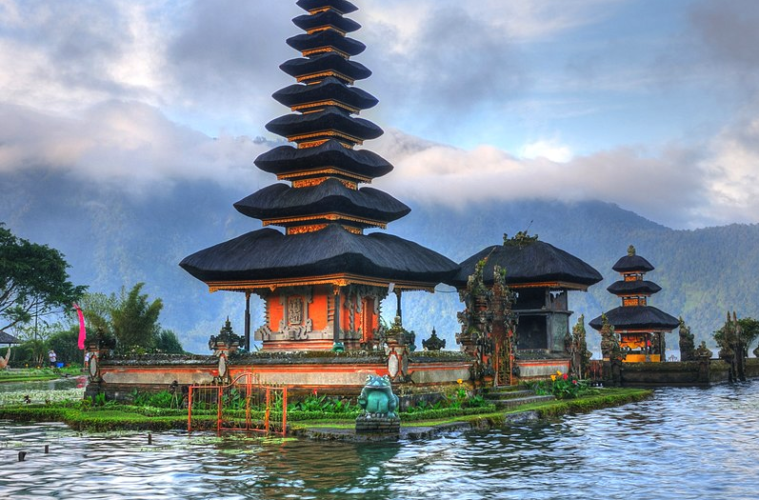 Indonesia media outlets highlighted the “sex party” and a search began to locate the property.

No arrests have yet been made but authorities believe they have located the area of the island where the villa could be and have identified a potential building.

“We will only take action once we find the villa owner or their representative to avoid acting on assumptions,” he added.

“We are working with relevant stakeholders to educate foreigners on the importance of maintaining public order from the moment they arrive in airports, immigration offices and other places,” Bali’s police commissioner was quoted as saying in the Bali Post.

In other news, Crazy Rich Asians director Jon M Chu has said he should have made the South Asian roles “more human.”