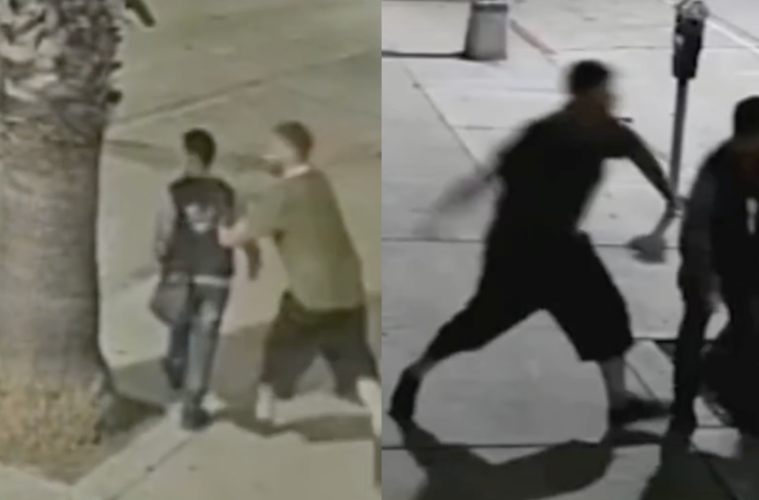 Asian American woman hit in the head by racist whilst walking to work in Culver City, suspect wanted

An Asian American has been hit in the head by a racist in Culver City.

The incident occurred on Monday morning on Washington Boulevard as the victim was walking to work.

A man approached the woman and asker her for a cigarette. She told him she did not have one and tried to walk away.

He then “approached her from behind, yelled a racial slur and hit her on the right side of her head with an unknown object causing her to fall to the ground.”

The victim suffered a severe laceration to her right ear and was transported to a local hospital.

Anyone with information is asked to call the Culver City Police Department Detective Bureau at 310-253-6300.

In other news, an Asian food deliveryman has been stabbed in the back in Brooklyn.